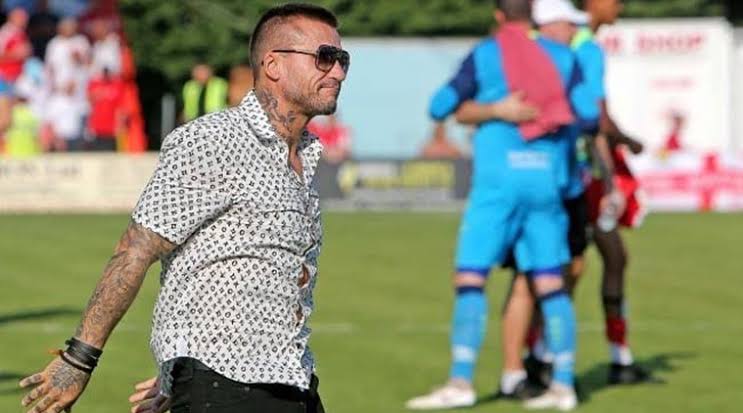 Tamplin – a steel businessman has bought UK football team, signed 15 new players also he made himself the manager of the team. Besides, as a manager he promised all his supporters free entry and a drink.

Tamplin now owns Romford FC, and after he took over the club he dismissed the long-serving Paul Martin and appointed himself as the manager of the team.

Moreover, he signed 15 new players for the team. In a statement, Tamplin said, “I could’ve got involved at Macclesfield or Welling but I like a challenge – I had to go somewhere with potential, that was lower than where I went before because I need to do it bigger than I’ve done before.”