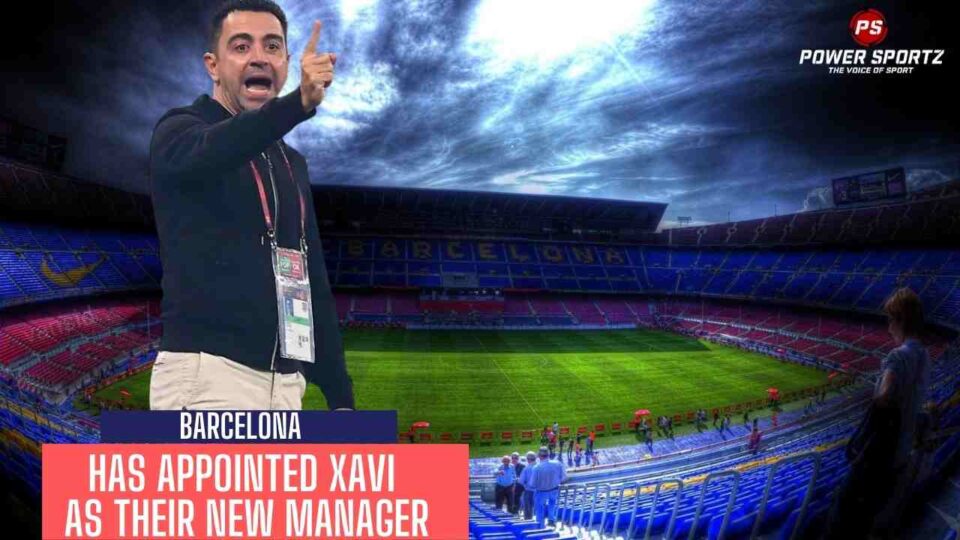 Barcelona has only managed to attain 17 points in the Spanish League this season; They are currently coming in 9th place, 11 points behind league leaders Real Sociedad. Under Ronald Koeman, they have only been able to win four matches under him which led to him being sacked. The Spanish giants replaced the dutch manager with Xavi as they hope to improve their performances and move up the table.

Xavi left Barcelona in 2015 and moved to Qatar to play for Al Sadd; the 41-year-old midfielder helped his team win the Emir of Qatar cup in the 2016-2017 season; and the Qatari Championship in 2018-2019. Xavi retired from playing football in 2019 and took on the role of being a manager for Al Sadd.

Xavi had his first press conference for Barcelona

In Xavi’s first press conference as the manager for Barca; he stated that “I think at first, it’s important that we put rules in place and be more demanding with ourselves.” The Spaniard further expressed that, “After that, we can talk about values, about respect and attitude, because if we don’t have values, we don’t have a team. Then we can look at the model, how we play, how we attack, how we defend.”

Later, the manager stated, “At the end of the day, the idea is the same as [Johan] Cruyff’s. My first defender is the striker, and my first attacker is the goalkeeper. We have to work tactically, press high and dominate the ball.” While concluding his statement he said, “It’s not about being tough but having rules. I will try to help the players, personally and professionally. I know how taxing it is psychologically to play for this club.”

Do you think Barcelona will be able to qualify for the Champions League this season?