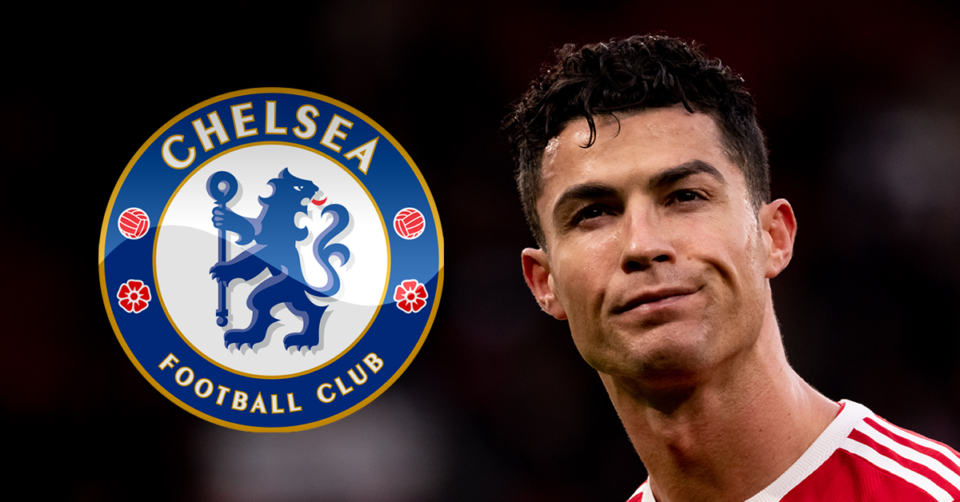 According to reports, Chelsea are first in line to make a record-breaking signing of Manchester United striker Cristiano Ronaldo this summer. The five-time Ballon d’Or winner is thought to have told the Red Devils that he wants to leave the team in the upcoming weeks.

It was all but not written in the stars for Cristiano Ronaldo. Everyone on the footballing planet thought about a dream of Ronaldo returning at Old Trafford to save the club and bring back the Red Devils’ glory days.

However, the current scenario depicts a completely different picture to what the United fans were expecting. And thus, now as the News prevailing in the market, it has been stated that Mr. Ex-Real Madrid Cristiano Ronaldo wants to leave Manchester United.

The reason behind this is due to concerns over the team’s potential to contend for major awards. Meanwhile, Ronaldo reportedly wants to take home one more Champions League trophy before retiring. And the 37-year-old does not think Erik ten Hag’s team has what it takes to fulfil his trophy dreams.

Ronaldo could try to force a sale before the start of the new season despite Man United’s clear position that he is never up for sale. The 20-time English champions allegedly want to approve Ronaldo’s sale for a “acceptable” offer, and according to The Sun, Chelsea are in the lead.

During a recent meeting with the striker’s agent & the new Chelsea owner is rumoured to have broached the subject of Ronaldo making a shock switch to Stamford Bridge. Next season, Ronaldo will be allowed to play for the Blues in the Champions League, but he would have to settle for the Europa League if he stayed at Old Trafford.

Is Ronaldo to Chelsea a possibility?

The former Real Madrid player is reportedly Chelsea’s top summer target as a result. While insiders at Manchester United are purportedly not denying that he wants to depart.

Ronaldo’s Old Trafford deal is set to expire in 2023, but Man United has the option to extend it by another year. But looking at the current scenario it looks highly unlikely that Mr. no. 7 will extend his stay at Man United.

The forward dazzled last season, scoring 24 goals and dishing out three assists in 38 appearances across all competitions.

In 329 appearances during his two stints in Manchester, Ronaldo has accumulated 142 goals and 71 assists for a total of 24 goals, 18 of which were in the Premier League.

Romelu Lukaku was granted permission by Chelsea manager Thomas Tuchel to return to Inter Milan on loan for the upcoming season, and Timo Werner, Christian Pulisic, and Hakim Ziyech’s departures are all being discussed.

Therefore, the German manager’s top objective is to bolster the Blues’ offence and defence. He also hopes to bring in Raheem Sterling from Manchester City this month.

The Bundesliga champions Bayern Munich are rumoured to be in the running to sign Ronaldo as they run the possibility of losing Robert Lewandowski to a free transfer next summer.

Although the Polish international has regularly expressed a desire to leave the Allianz Arena this summer, Bayern management continues to hold out hope that he would stay for the remainder of his contract.

Is there any other club Ronaldo could make a switch to?

Ronaldo, who spent six years at the Portuguese club before making his debut with Man United in the summer of 2003, has also been linked to a return to Sporting Lisbon.

Only a small number of clubs will be vying for the attacker’s services in the upcoming weeks since Ruben Amorim’s team cannot pay his £480,000 weekly salary.