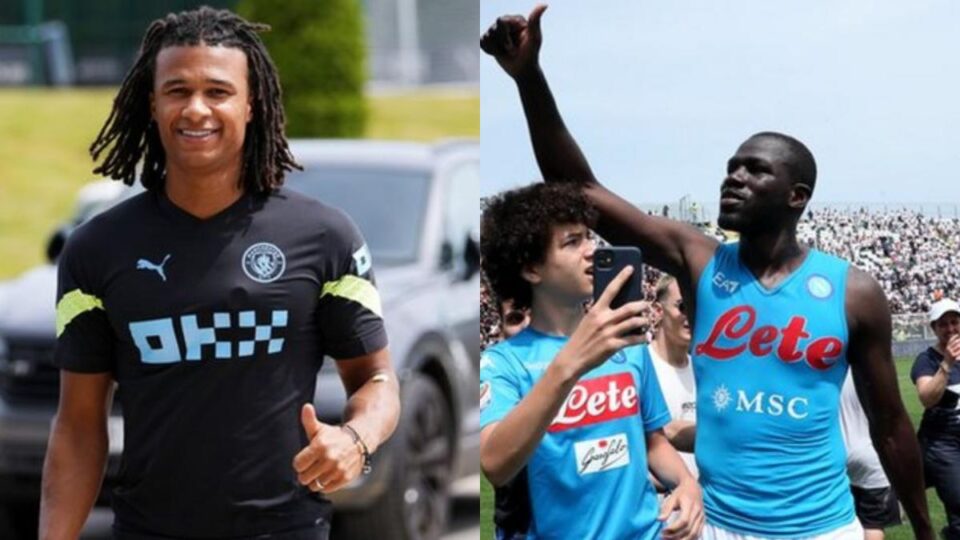 Kalidou Koulibaly of Napoli and Nathan Ake of Manchester City are both targets for Chelsea. After losing both Andreas Christensen and Antonio Rudiger to free transfers to Real Madrid and Barcelona, respectively, Tuchel’s team is lacking in central defence.

Premier League clubs are already flourishing in the transfer market this summer and one of the so-called big 6 Chelsea are yet to have a major impact in this window.

While the Blues are active in the transfer market but have only released some players. The Belgian star forward Romelu Lukaku has already left the London club’s camp to re-join Inter Milan on loan. Moreover, Andreas Christensen and Antonio Rüdiger have made a move toward the two Spanish giants Barcelona and Real Madrid respectively. Thus, this has vacated their two defensive positions.

And now Thomas Tuchel’s team is looking to make a major impact in the transfer market by acquiring key players for crucial positions.

The Blues are hoping to sign both Koulibaly and Ake before the start of the new season.

Meanwhile, Raheem Sterling’s transfer from Manchester City is anticipated to be official in the following 48 hours.

Before his transfer from City is finalised, the English forward is taking a flight to Los Angeles to join the Chelsea team. The 27-year-old has agreed to a £50 million five-year contract to join Tuchel’s team.

It is thought that Ake’s prospective return to Stamford Bridge is further along than Koulibaly’s, who has drawn interest from a number of Premier League clubs. Having played 40 games for Pep Guardiola’s team, Dutch international Ake, 27, joined City from Bournemouth in August 2020 for £40 million.

Before joining Bournemouth in 2017, he spent five years with Chelsea, including a number of loan transfers. While Koulibaly, the captain of Senegal, is a 31-year-old who has played 317 times for Napoli of Italy’s premier division since joining the team in 2014. And now the duo is being persuaded by the London club, who are looking to strengthen their backline.

Meanwhile, Sterling may be eligible to participate in Chelsea’s first tour game against Club America on Saturday in Las Vegas while the team is in training at the University of California, Los Angeles (UCLA).

The 2015 Premier League champions City, who paid £49 million to acquire Sterling from Liverpool, still have one year left on Sterling’s contract. In 339 games for Pep Guardiola’s team, he has 131 goals.

When the transaction is finalised, Sterling, who has 77 England caps, will become Chelsea’s first significant acquisition following their acquisition by a group led by Todd Boehly this summer.