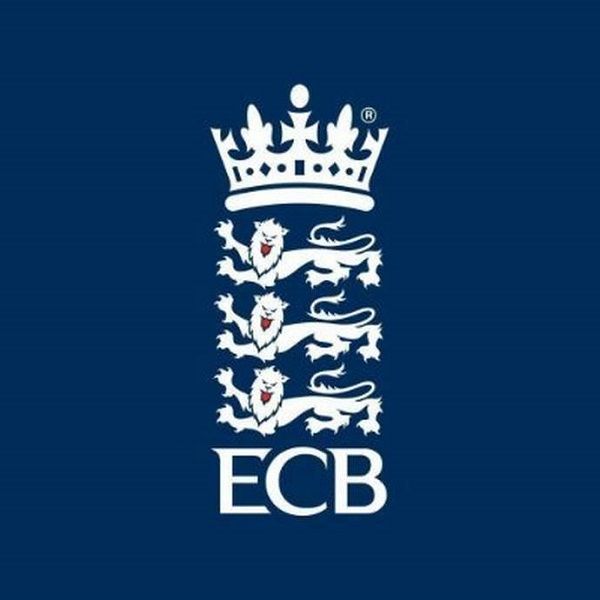 The England and Wales cricket Board has discussed “contingency plans” to save the upcoming county season amid the rapidly-growing COVID-19 pandemic and suspended all recreational cricket, including pre-season friendlies and training.

According to a report in ESPNCricinfo, the ECB had a video call with county chief executives to discuss ways to ensure that the event’s April 12 start can be stuck to.

In a statement issued on Wednesday, the ECB said “it is with sadness and reluctance that we recommend that all forms of recreational cricket are for now suspended.”

“Following the Government’s latest advice around social distancing, it is with sadness and reluctance that we recommend that all forms of recreational cricket are for now suspended.

“This extends to training, pre-season friendlies and any associated cricket activity.

“Sport plays an absolutely vital role in the nation’s mental and physical wellbeing, and it helps people find meaning where there is fear and uncertainty, so one of our goals in the coming weeks will be to explore ways that we can support some levels of physical activity in communities – particularly at junior levels. ECB said in a statement.

ECB added, “Using our cricket community to support others could be one of the most important services we can offer during the difficult next few months.

“It will be critical that any decisions we do make are medically-led. And we will continue to work with Government and their advisors to ensure we are informed by science in our decision making.

“Over the coming weeks we will work with the game to understand what support is required across the cricket community, particularly local clubs and leagues – who will have such a huge role to play in our nation’s response to coming out of this situation.”

At the same time, the English Football League has announced a relief package of about Rs 428 crore to deal with the economic crisis caused by Kovid-19. This will help clubs playing in the lower division in the EFL. Meanwhile, the Indian Olympic Association (IOA) has asked its employees to work from home.