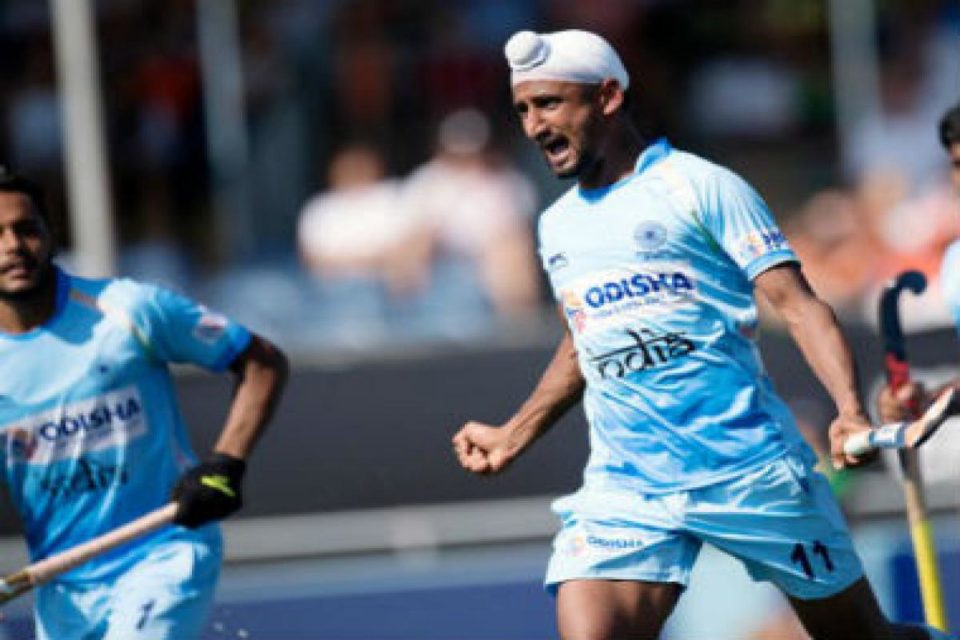 After a brilliant performance by Indian striker Mandeep Singh, who scored a treble, India beat Japan 6-3 to storm into the final at the Olympic Test Event on Tuesday. Mandeep netted his three goals in the 9th, 29th, and 30th minute. The other three goals were scored by Nilakanta Sharma, Nilam Sanjay Xess, and Gurjant Singh.

The win catapulted India to the second spot in the points table. India will play New Zealand in the summit clash against whom they lost their earlier tie 1-2.