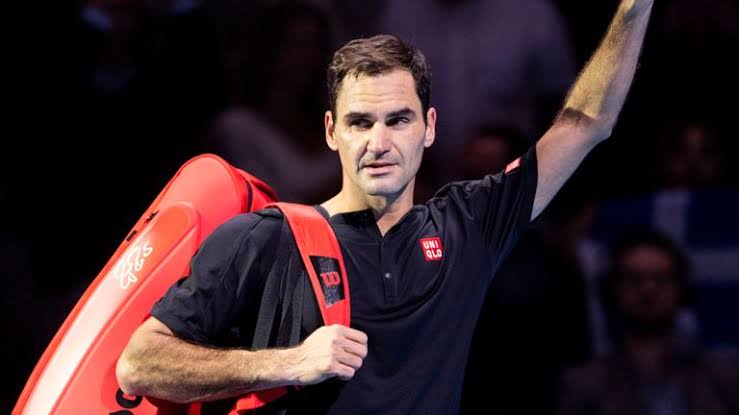 One of the living legends of the game, Roger Federer says that he can’t predict till when is he going to continue and keep on adding to his burgeoning list of Grand Slams. Federer won his last Grand Slam in 2018 winning his sixth Australian Open. However, since then, he went on to win seven ATP titles, taking his career tally to 103.

The 20-time Grand Slam winner Federer is World No. 3 in the year-end ATP rankings, behind Rafael Nadal and Novak Djokovic. Roger said that his retirement depends on his health, fitness. “I did not think I would play beyond 35-36 years, and here I am, I am doing well physically. I cannot predict when it will be at this age.”