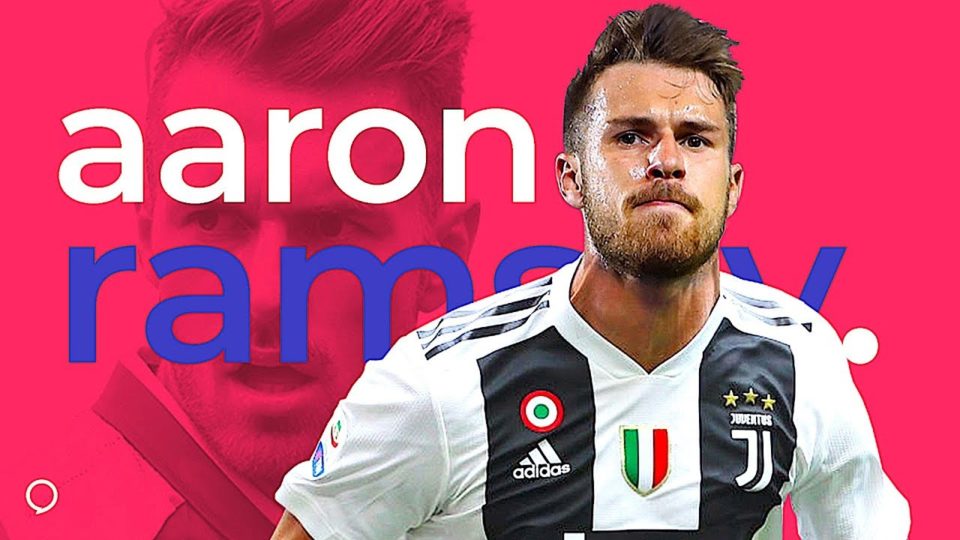 Juventus presented their new signing Aaron Ramsey in Turin. The 28-year-old decided to join the 35-time Italian champion after the first half, of the last season. Other than the Welshman, Juventus have already signed Cristian Romero, Luca Pellegrini, Merish Demiral and Adrien Rabiot. This might add a bit more attraction in attack to help Ronaldo and having a quality striker for scoring a lot of goals.

Ramsey’s decision to join the Italian champions seems to be out of this world. Juve are always a well-managed side and can assist the former Cardiff City star to go all guns blazing. His attack for making the dead ashes alive in the Champions League is what everyone would watch out. Ramsey was linked with a move to Man United – but their instability wouldn’t have helped the three-time FA Cup winner to win the domestic league in near future.