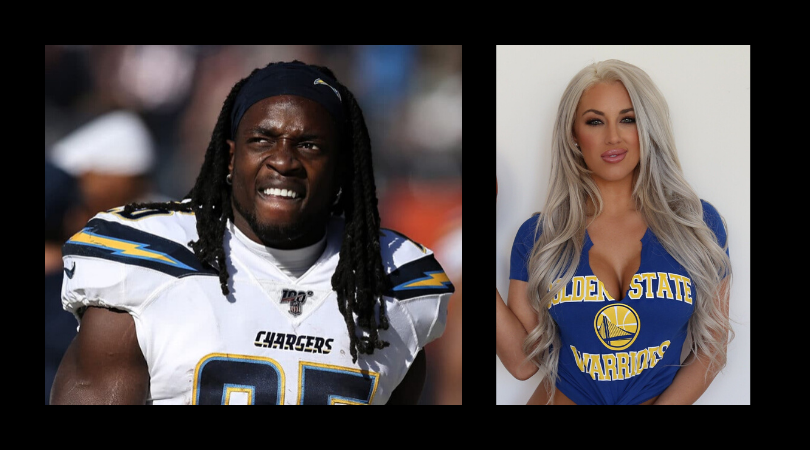 American football running back for Los Angeles Chargers, Melvin Gordon appears to be getting back on track with his 20 carries for 80 yards and two touchdowns. However, Gordon’s good fortune seems to be turning after he commented on an Instagram picture of IG Model Laci Kay Somers that didn’t go well.

Gordon allegedly commented that Somers lives in his apartment building and he never had any idea that she was “IG famous.”  His first loss came when the model herself replied saying that she didn’t live in an apartment.

And the second loss came when he allegedly tried to take on a wireless headphones company, where the exchange ended with Gordon being called a knockoff Zeke.