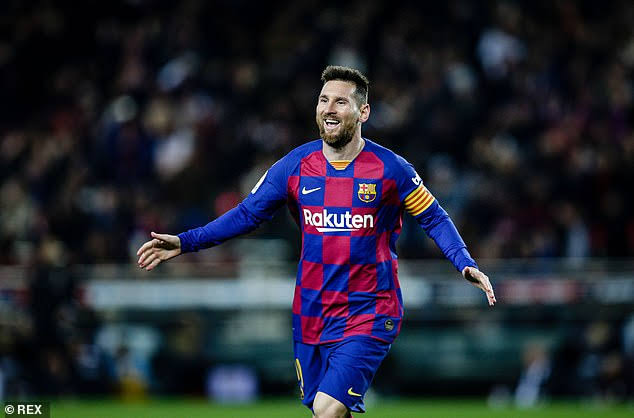 Lionel Messi, who has been with the La Liga behemoths Barcelona throughout his professional career, is finally looking out if rumours are to be believed. During his tenure at Barca Messi won 10 La Liga titles, four Champions League trophies among others.

Messi, who is a five-time Ballon d’Or winner, has a contract with Barca until 2021, might be keen on looking out. It is rumoured that the champion might leave the club on a deal which is free.

He is not interested in discussing his contract extension with Barcelona until next season, say rumours.