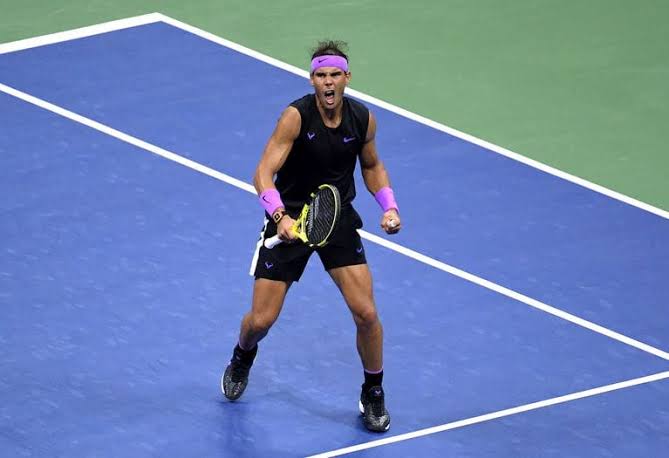 It is a jinx Rafa has dealt with for ages. The 19-time Grand Slam champion has been plagued by late-season injuries many times in the past. This year is also no different as he pulls out of Paris Masters with an abdominal muscle strain.

Nadal shows immense character and an indomitable spirit as he emerged a notable champion of the game despite grappling with a multitude of injuries throughout his career. His injury woes continued in 2019.

“I had this issue in the US Open 2009 with a bad experience, he said. “Because I started the tournament with, if I remember, around six, seven, millimeters of strain and I keep playing, I keep playing.”

This latest injury has jeopardized his chances of participating at both the ATP Tour Finals and the Davis Cup as well. Rafael Nadal is likely to usurp Djokovic to become the No. 1 player next week.