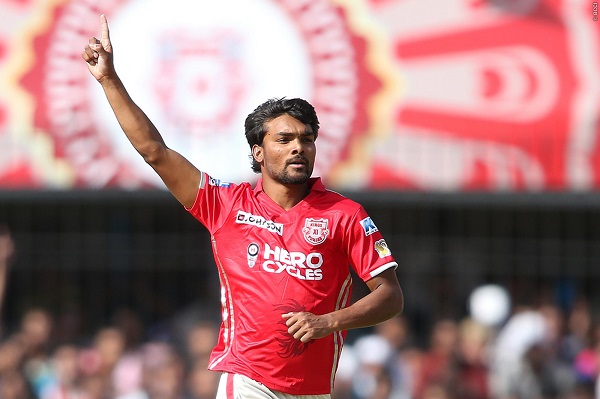 Sandeep Sharma is an Indian cricketer who plays domestic cricket for Punjab. He is a right-arm medium pace bowler. He was part of India’s Under-19 World Cup winning squad in 2012. He was the joint highest wicket taker for India in the tournament with 12 wickets in six matches. He was signed up by Kings XI Punjab in 2013.