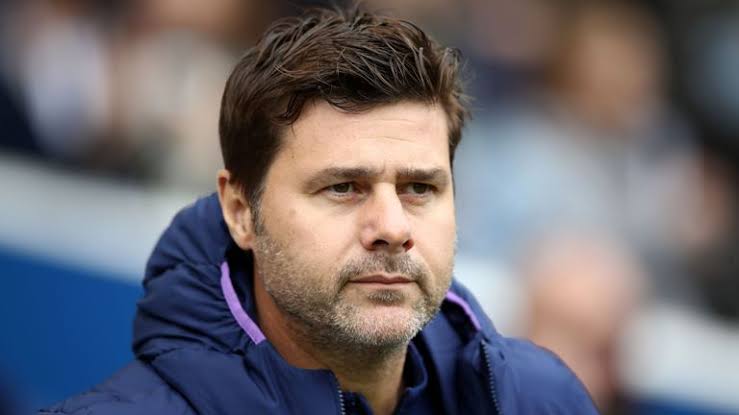 Premier League club Tottenham fired their manager of five years Mauricio Pochettino after a dismal start to the season and languishing currently at 14th in the competition. The news came as a shocker to the world.

“We were extremely reluctant to make this change. It is not a decision the board has taken lightly, nor in haste,” said Daniel Levy, chairman of the club. He admitted that the domestic results at the end of the last season and the starting of this season have been “extremely disappointing.”

It was a difficult decision for them to make due to the “many memorable moments we have had with Mauricio and his coaching staff – but we do so in the club’s best interests.”

It triggered rumors that Jose Mourinho could be a replacement as Pochettino’s successor, and hours later he was indeed appointed the new manager at Spurs.