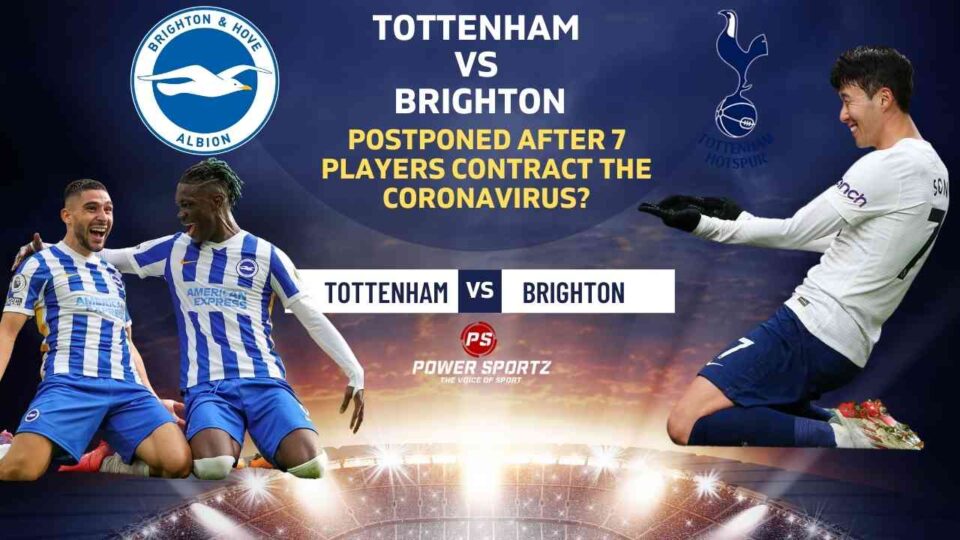 Tottenham won their last Premier League game by a scoreline of 3-0; as they beat 20th placed Norwich City in the Premier League. This victory came despite the fact that they struggled to retain much of the ball against their opposition; they recorded a ball retention rate of 40%. They managed to do as they were compact defensively and were clinical while attacking. The goals came from Moura in the first half; along with Sanchez and Son in the second half.

Winning this game has taken them to 5th place on the table; where they are two points behind 4th placed West Ham with a game in hand. Both of their rivals Manchester United and Arsenal must push hard to overtake them on the table. Arsenal is currently two points behind Tottenham after losing two consecutive games in the league. Trialling Spurs by a point are Manchester United who seem to be much more positive ever since Ole was sacked. Who do you think will be able to finish in the top four spots this season?

Tottenham is hit by the coronavirus as it spreads in Europe!

The coronavirus is spreading at an alarming all across Europe; After the win against Norwich, it is understood that Spurs have faced a major drawback. This is because many of their players and staff members have contracted the coronavirus. Even though it has not been authenticated as of now; rumours suggest that the seven players and two staff members have contracted the disease.

More tests will be taken over the next few days; If the number of cases increases Spurs might not play their next two matches. The first match that might get postponed is the Europa Conference League match against Rennes on the 10th. Subsequently, the Premier League game against Brighton on the 12th might end up being postponed.

What do you think will happen with Spurs?