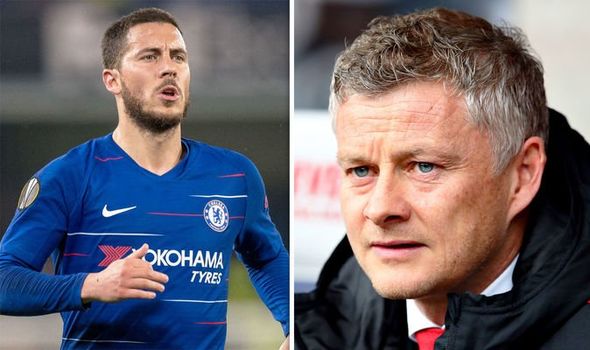 According to Jamie Carragher, Liverpool should go ahead with their interest in Dayot Upamecano, the RB Leipzig defender in January to cover for Virgil van Dijk while he is out injured.

The Reds’ centre-back will miss all the action for months after he sustained severe knee ligament damage in the 2-2 draw at Goodison Park last Saturday.

Carragher further says that Liverpool should dig deep into the transfer market to compensate for the Netherlands captain’s absence. He feels Upamecano, who has also been linked to Manchester United, would be a smart January signing.

On the other hand, Adama Traore is rumored to snub Liverpool & Barca to sign a new Wolves deal. The Spaniard is going to be bestowed with what he deserves after a fine performance. Adama Traore is nearing a new four-year deal with Wolves which would see the winger double his weekly wage, as per media reports. There have been news that Liverpool and Barcelona have shown interest in the 24-year-old.  However, he is set to sign a new contract that will see him earn over £100,000 a week.

There is rumor of tension brewing at Burnley between manager Sean Dyche and chairman Mike Garlick. With a takeover of the club still on the cards, Dyche has been left infuriated due to a lack of immediate financial support with Burnley signing just one player during the summer.

If poor results continue there would be trouble for the club’s hopes of a takeover with new potential owner Alan Pace keeping a close eye on Burnley’s form in coming weeks.

Meanwhile Pep Guardiola says everyone, including Sergio Aguero has to show they “deserve to continue” at Manchester City. Striker Sergio Aguero’s contract is running out at the end of the season.

The Argentine played his first match in four months, after recovering from a knee injury, as City beat Arsenal 1-0 on Saturday.

City have said they remain relaxed about Aguero’s contract situation and that of Guardiola, whose own deal is also set to finish at the end of the season.