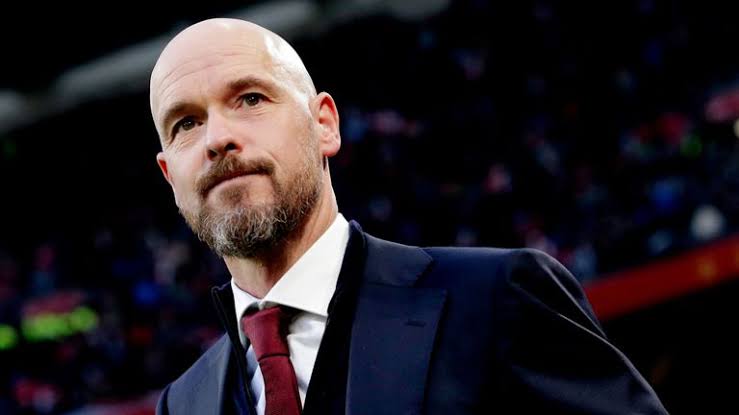 Erik Ten Hag wants to say at Ajax this season. After the sacking of Niko Kovac, Erik Ten Hag has become the best target to get. For two seasons or so, Ten Hag played his role as a youth set-up manager at Bayern. Ten Hag joined Ajax in 2017 and took just one season to send the four-time European champions back on the top.

Ten Hag played the Champions League semis last season and looked just out of this world.  Ten Hag can be a great option for the German giants – but it would be hard to get him.