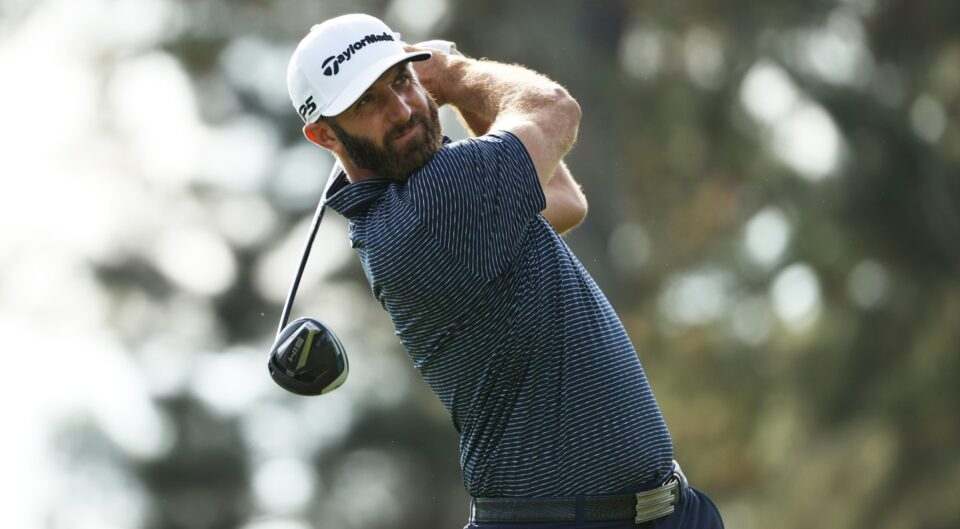 Dustin Johnson overcame an early stutter to move to a record-breaking win at the 84th Masters with another top-class performance on the final day at Augusta National.

Johnson’s overnight four-shot lead was pared down to one within five holes as Cameron Smith and Sungjae Im put early pressure on the American. However, Johnson refused to cow down and finished  with a four-under 68 for a five-shot victory while setting a new tournament record of 20-under par, beating the previous best record under the joint name of Tiger Woods and Jordan Spieth.

Three consecutive birdies from the 13th ensured that the march to the title was a cake walk for Johnson, which upgraded to procession status when he avoided water with his tee shot to 16 and safely two-putted to a rare back-right pin position from the lower level.

Although Johnson appeared a little unsettled on the first tee and he drove into the fairway bunker on the right, he clipped a useful second onto the heart of the green and skipped to the second tee with a par on his card.

His winning score was two shots better than Woods in 1997 and Spieth in 2015, while another Augusta record fell to Smith as his closing 69 made him the first player to fire sub-70 rounds on all four days of the Masters.

While Woods was left to lick his wounds after humiliation at the 12th – the first double-figure score he has made on any hole in his professional career.