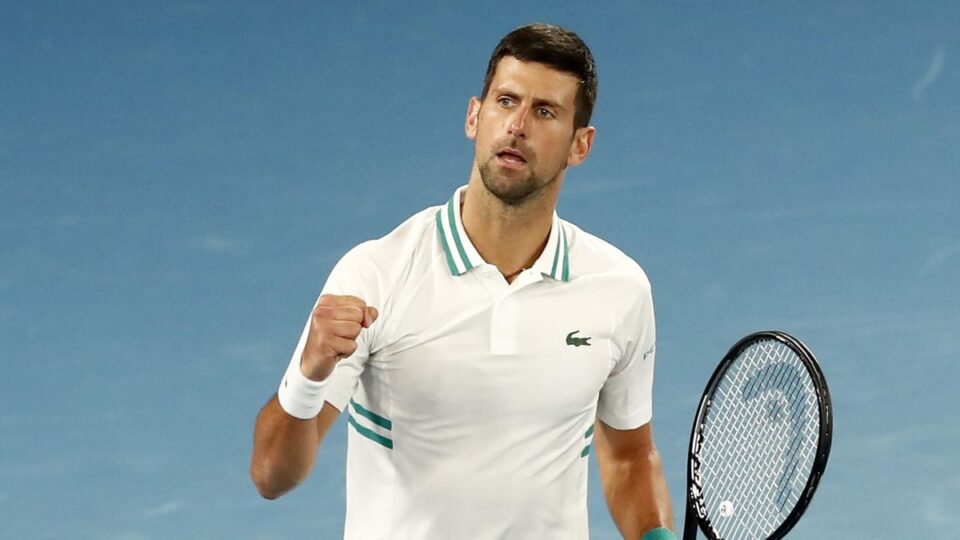 Novak Djokovic now has another feather to add to his already glittering hat. The Serbian tennis star has stayed put as the World no. 1 for the most number of weeks and made a new record on Monday. He edged past another legend Roger Federer as being the Numero Uno in tennis for most weeks in the 48-year history of the ATP rankings.

Djokovic entered his 311th week at the top of the rankings, which is one week longer than Swiss 20-time Grand Slam winner Roger Federer’s record.

Roger had set the record as world no. 1 in July 2021 by taking over American Pete Sampras’ record of 286 weeks.

Djokovic overcame setbacks to be at the top

The struggle for Djokovic was immense to be at the top. Novak had fallen to No. 22 in May 2018 suffering a series of injuries. It caused a severe downturn in his form. But, the Serbian showed grit and rose to what he is today. Djokovic roared back to No. 1 spot by winning Wimbledon and the US Open in 2018 and following that up with a win at 2019 Australian Open and 2019 Wimbledon.

He is part of the trio—along with Federer and Rafael Nadal— that has ruled men’s singles tennis, particularly the Grand Slams, for nearly two decades.