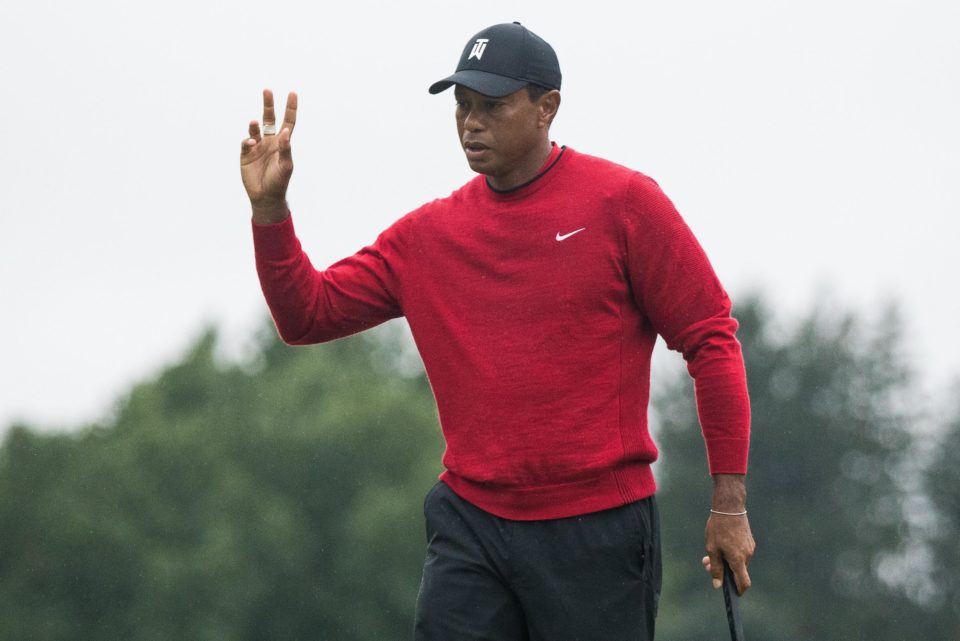 Tiger Woods had undergone surgery to repair cartilage in his left knee, revealed the ace golfer. However, he will be back in action just before the PGA Tour’s inaugural event in October to be held in Japan.

The reigning Masters champion took to Twitter to announce news of his surgery last week. The procedure went off seamlessly without any additional complications. “I look forward to traveling and playing in Japan in October,” Woods wrote. This is Woods’ perennial problem, being the fifth procedure on his left knee starting 1994.

Back in 2008, Woods made news winning the US Open at Torrey Pines despite being informed weeks before the event that he had suffered two stress fractures of the left tibia.

In April this year, Tiger won his 15th major after completing a memorable victory at the Masters. It was a long wait for the legend since his last major win at the 2009 US Open.