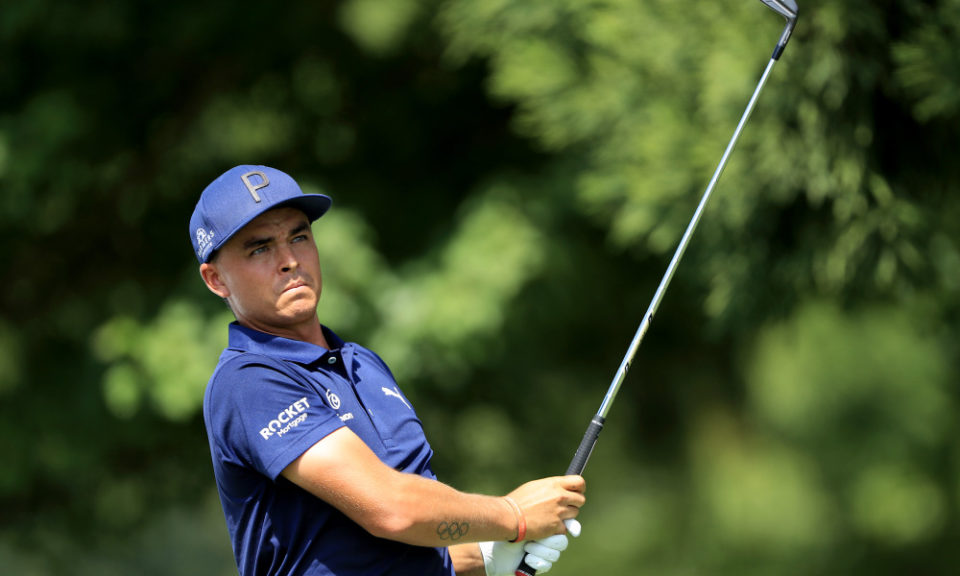 It seems like Rickie Fowler and his wife Allison Stokke had a real sh*tty time on their honeymoon, especially the last part of the honeymoon.

Fowler and Stokke got hitched in early October. Their sponsored honeymoon kicked off later in the month, in which the couple jetted around the world on a private jet provided by Puma.

According to sources, Fowler was forced to withdraw from the Mayakoba Classic because of diarrhea that he got at the end of his honeymoon.

In a text message, Fowler said at the end of his honeymoon, he came down with Campylobacter jejuni, it is one of the most common bacterial infections that leads to cramps, pain, fever, and diarrhea. Further Fowler further added, “It was not a fun stretch.”

He said that he is taking medicine to combat the infection and that he couldn’t properly prepare for the Mayakoba Golf Classic.