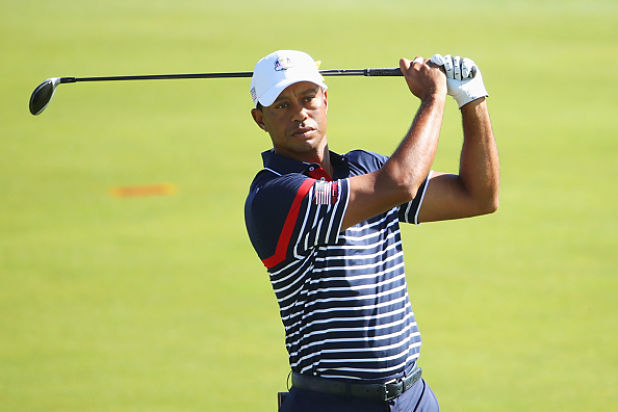 The 15 times major champion Tiger Woods on Monday said that he is ready and “right on schedule” to return to competition after knee surgery in August. He is fit to play at the Zozo Championship this week, told Woods to journalists in his first interaction with the media since August.

Tiger revealed that the knee problem flustered him throughout his 2019 campaign. “I have been battling through this entire year trying to piece it together,” he said. His season dwindled after Augusta National victory in April this year.

He further said that he is extremely “excited about having this end-of-the-year run,” when he is feeling much more fit and is free of all the achiness of the last couple of years. Woods is making his return in Japan after 13 years after being a regular in the last decade.