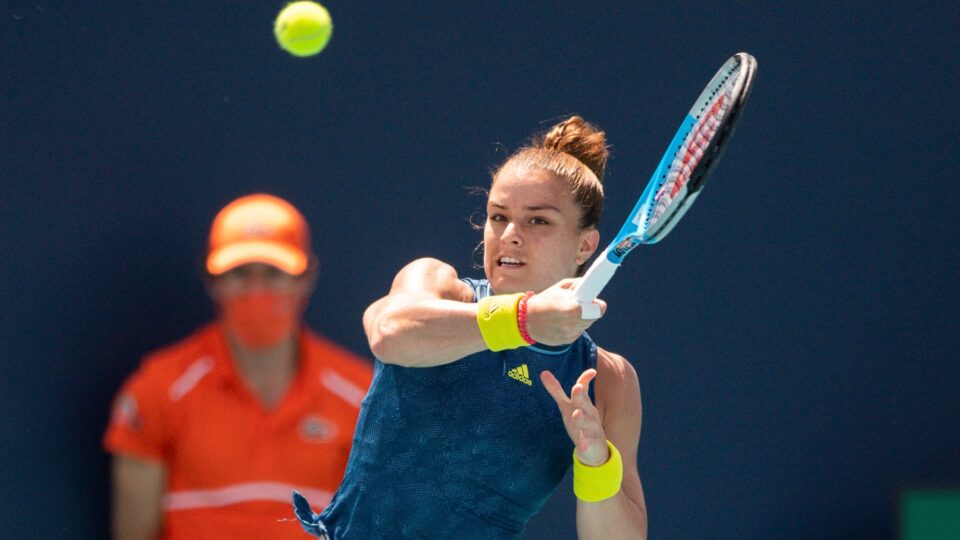 Osaka remained unbeaten for more than one year, sweeping last year’s US Open and this year’s Australian Open. However, it was a different ball game this time in the quarterfinal clash against Sakkari. Osaka didn’t seem to have an answer to Sakkari onslaught.

It was a great contest between the two with Sakkari displaying an impeccable performance, striking 22 winners and coming from 0-3 down in the second set. On the other hand, Osaka committed 23 unforced errors and struck only five winners.

“I don’t think it was the best tennis I have ever played in my life,” said Sakkari. “I think I executed our strategy really well. I just did what I had to do. I’m not going to tell you what. What we discussed before the match, I just did it most of the match, except maybe a couple of games where things didn’t go right.”