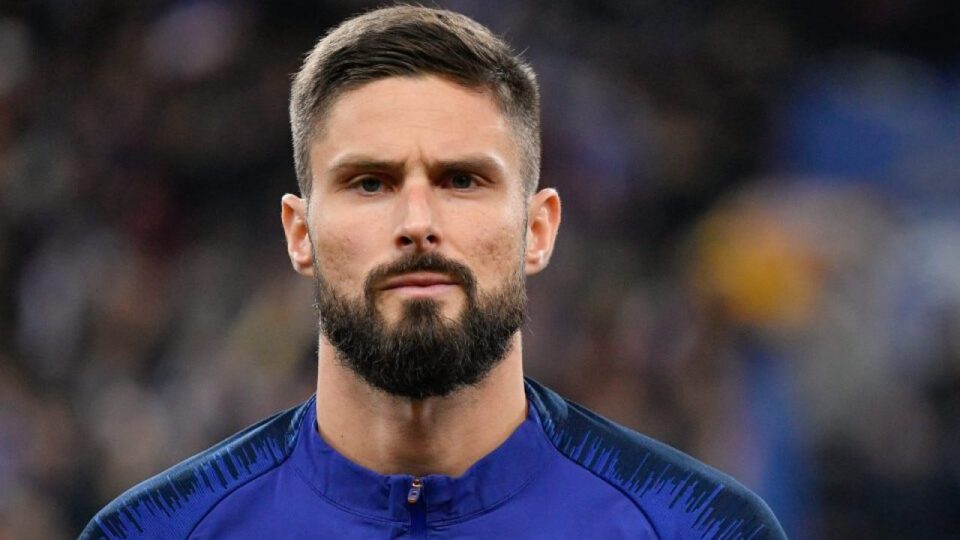 Chelsea drubbed Atletico Madrid 1-0 in the first leg of their UEFA Champions League last 16 match and took a huge stride towards the quarterfinals of the tournament.

It was supposed to be Atletico’s home leg, but had to be shifted to Bucharest after a ban on flights from Britain to Spain to thwart the spread of the new variant of coronavirus.

Although that is a clear disadvantage for Atletico Madrid, the loss also showed their drop of form which has seen them lose two and play a draw in one of their last three games in all competitions.

It was a different team on paper Atletico coach Diego Simeone fielded that looked very attacking. With players like Luis Suarez, Joao Felix, and Angel Correa in attack, and Koke and Marcos Llorente in midfield, the outcome was just the opposite. The leaders of La Liga were complacent to sit deep and defend for much of the first half.

Chelsea, on the other hand, was handling more of the ball and Timo Werner drew the first save of the game from a tight angle, although Jan Oblak responded well.

The second half resumed with Mason Mount—who will be out of the return leg due to a yellow card seen by him previously—just failing to find Olivier Giroud with a pass across goal, while Hudson Odoi saw a deflected effort easily collected by Oblak.

It was Giroud who stole the show by scoring the only goal of the game with a spectacular overhead kick in the 70th minute.

It was fantastic. However, it was originally ruled out for offside, it was eventually given when the VAR came into play. Review showed the ball had come to him off Atletico defender Mario Hermoso.