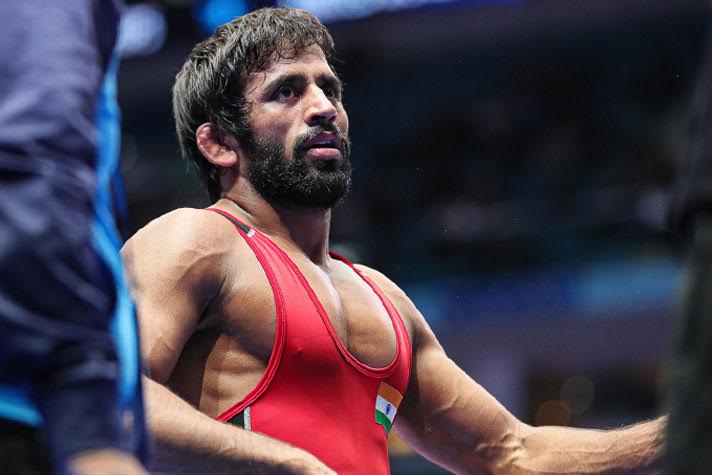 Wrestling star Bajrang Punia, who is felicitated with Rajiv Gandhi Khel Ratna at the Sports Authority of India headquarter on Thursday, in an interview off late said that the world will see a new avatar of him at the upcoming Tokyo Olympics, where he is one of India’s strongest medal contenders.

It seems Punia is trying to send out a warning to his rivals while he said that the wrestling world will see a new avatar of him at the upcoming Tokyo Olympics.

Punia said, “My coach says I should be able to surprise my opponents when I compete again. Obviously, I can’t reveal what I am doing but you will see a new Bajrang on the mat when I will compete during the Olympics.”

Further Punia added: “People will say that Bajrang’s wrestling style is now very different. Whether it is technique, stamina, style, everything is being worked upon.”

Tyson Fury reveals about linking up with Conor McGregor