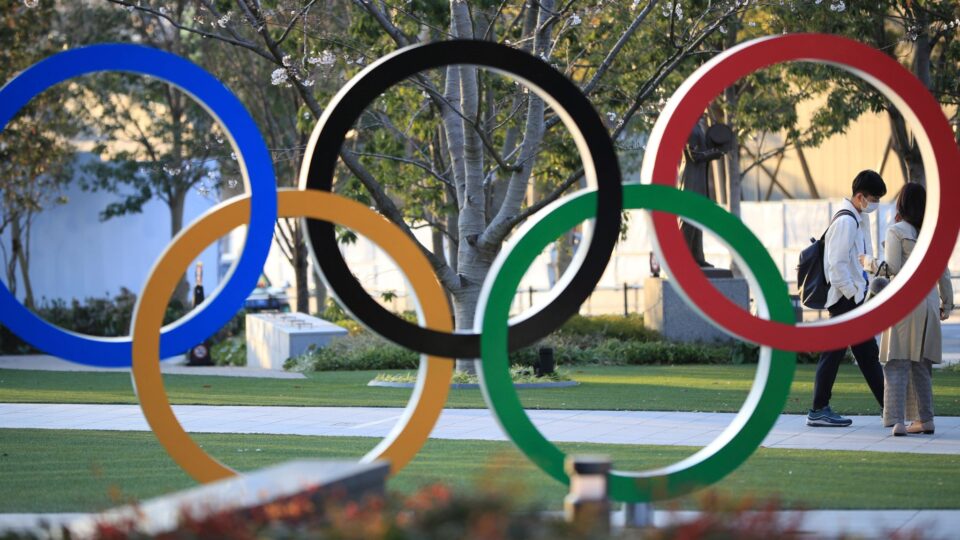 The International Olympic Committee said that Brisbane is very much a favorite to host the 2032 Olympics and Paralympic Games, but also warned that the deal is not final yet. Brisbane needs to be cautious and tread carefully to tick all boxes and grab the opportunity to host the mega event.

The executive board of the IOC has revealed that the south-east Queensland bid is their favorite as of now. However, they need to enter into guided discussions over the next few months on a range of legal and organizational aspects to clear the bid.

Although it is a very good indication and Brisbane should be happy at being the frontrunner to host the 2032 Olympics, it could still fail and forgo the opportunity and join the group of rival contenders.

“It’s not a done deal,’’ said the chair of the Future Host Commission, Norway’s Kristin Kloster Aasen. “But it is a very advanced proposal. There are a number of proposals (in the Brisbane bid) that work well for us.”

On the other hand, it could be very disappointing for the other contenders of the bid. The likes of Doha, Budapest, a Rhine-Ruhr German bid and the Chinese cities of Chengdu and Chongqing are devastated not to be in the favorite list as bidders.

They are now almost out of the running for the 2032 Games, and their only hope is if Brisbane fails in the final hurdle and misses out on the chance.

Speaking in Brisbane after the IOC confirmed the news, Annastacia Palaszczuk said Brisbane could host an Olympic Games without needing to build significant new sporting infrastructure. At the same time it could help lead Queensland’s economic recovery after the coronavirus pandemic.

The Queensland premier also mentioned that all levels of government had worked to make it happen.