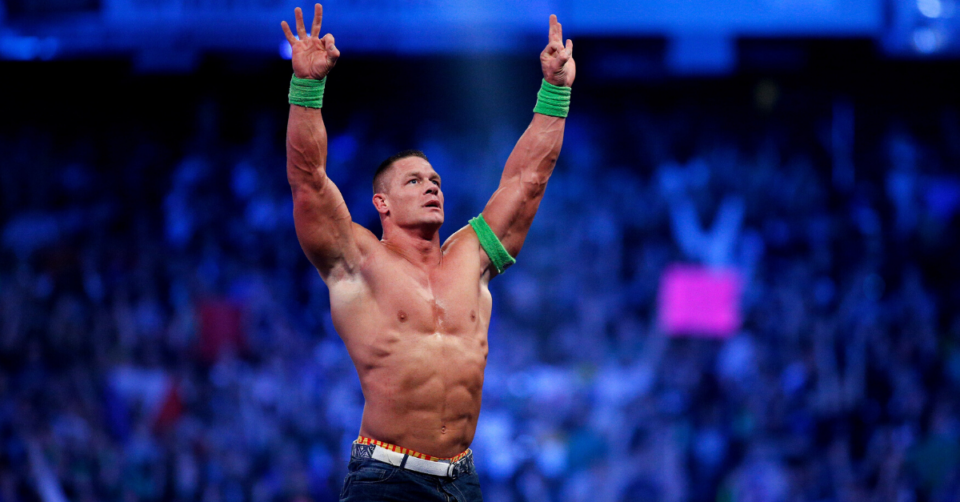 The Professional wrestler turned actor has allegedly admitted that he was addicted to the minty candy during his WWE days, and he used to eat 10,000 calories worth of Tic Tac before heading into the ring.

The 42-years-old admitted this in the Friday’s episode of The Kelly Clarkson Show, in which he said, “My thing was always Tic Tacs. It’s a nervous superstition that I’ve always had before we go on a broadcast, and I’ve had to wean myself off of them, because I was up to, like, three boxes a day and its right in the 20 minutes before broadcast.”