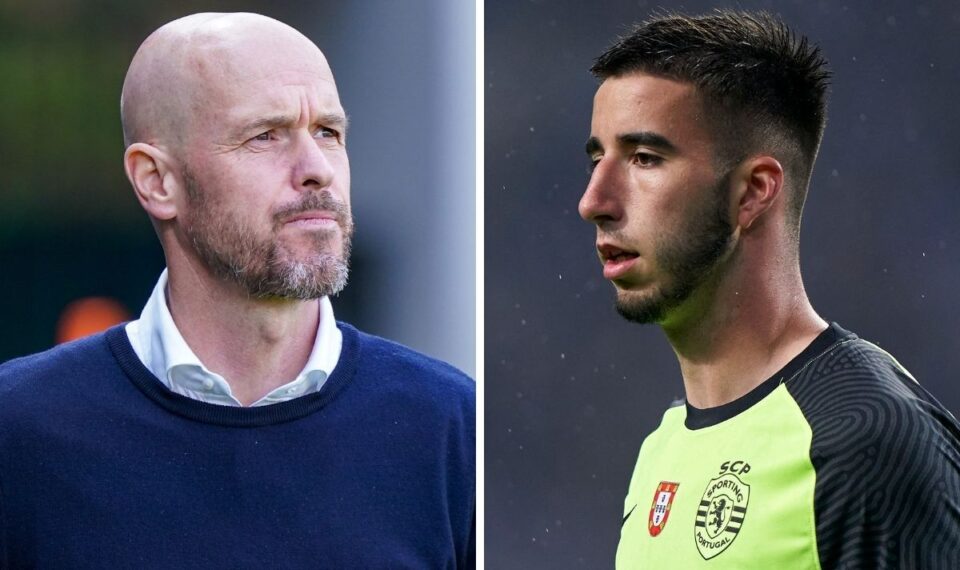 The Red Devils fans are optimistic about the next season as they will be kicking off their 2022-23 campaign under the guidance of their new manager Erik ten Hag. Meanwhile, the transfer window is right at the corner and speculations have already started as Man United look to rebuild their current squad with some additions and subtractions.

Clubs in pursuit of Goncalo Inacio?

Erik ten Hag, the club’s new manager, is presently deciding which players he wants to recruit as part of his Old Trafford redevelopment plan for 2022-23.

While a central midfielder and a forward are near the top of his priority list, he also needs a new face in the midst of the backline. Eric Bailly, Phil Jones, and Axel Tuanzebe are all expected to leave Manchester United this summer,

Meanwhile Harry Maguire’s long-term future remains uncertain at Old Trafford. United has emerged as the latest Premier League team to be mentioned as a possible destination for Inacio, according to A Bola.

Moreover, Wolverhampton Wanderers have been linked with a £30 million bid for the Portugal Under-21 international.

The 20-year-age old’s and Portuguese ties make Molineux a logical choice for him to continue his development. Although it has subsequently been stated that Wolves have yet to submit a bid for the youngster.

However, A Bola further claims that Inacio has no desire to join the West Midlands outfit. Instead, he will be preferring to play for a club that is contending for titles and competing in Europe.

That appears to knock out Newcastle United, who are rumoured to be considering Inacio as a possible addition to their roster. According to the source, United are willing to pay in the area of £34 million for the player, as well as offer a variety of extras based on his performance.

Sporting, on the other hand, used a back three, with the prospect playing on either the right or left flank. But it’s uncertain whether Ten Hag will adopt the same system at United.

Inacio played the whole 90 minutes for Portugal Under-21s in their 5-1 win over Belarus Under-21s over the weekend, marking his third appearance at that level.