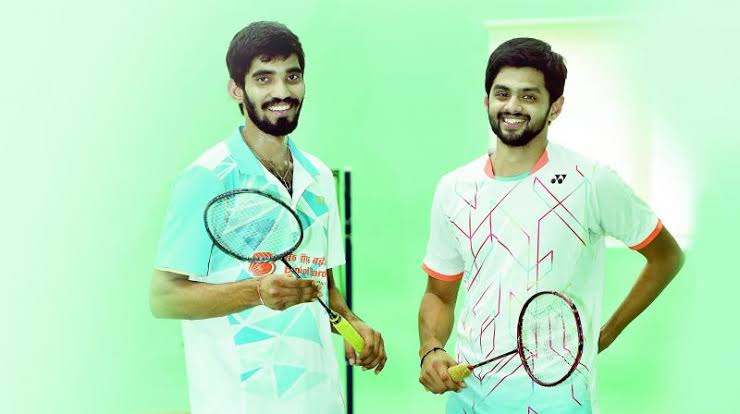 Sai Praneeth climbs to World No. 10 moving ahead of Kidambi Srikanth who is at no. 13 in the latest BWF rankings. Sai Praneeth is the first male Indian shuttler in 36 years to bag a medal at the World Championships. Praneeth is an Arjuna Awardee in 2019.

Another pair, in doubles, Satwiksairaj Rankireddy and Chirag Shetty also moved to World No. 7 in the latest BWF rankings. The duo won their maiden Super 500 title this year in August at the Thailand Open. Apart, they also reached the finals of the French Open Super 750.