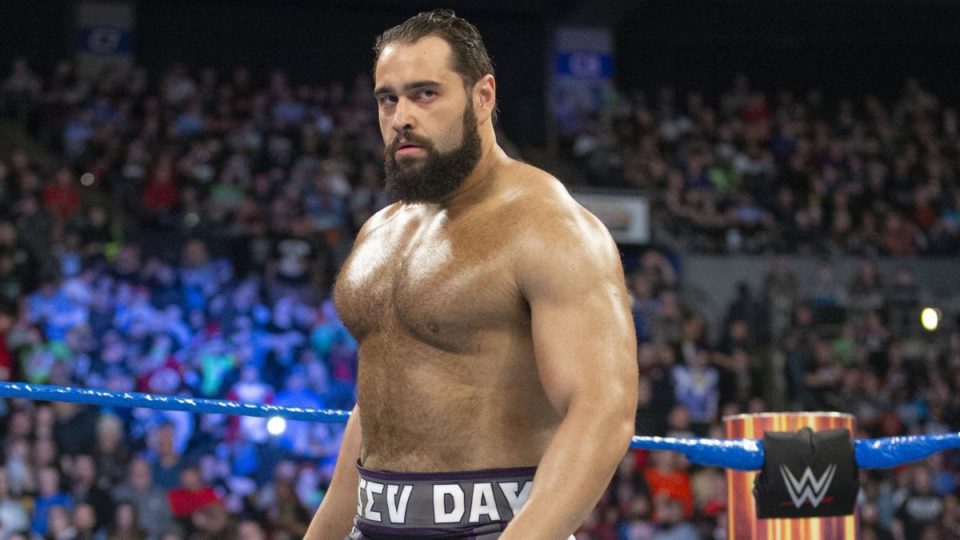 Miroslav Barnyashev popularly known as Rusev is a Bulgarian-American professional wrestler currently signed to WWE where he performs on the Raw brand. He made his wrestling debut as part of the independent circuit starting in 2008. He signed a contract with WWE in 2011. Here you can find information related to his age, wife, height, weight, net worth, salary and relationship status. He is the first Bulgarian to have wrestled for the WWE.

At WWE, Rusev plays the character of a Bulgarian/Russian national, who has a lot of hatred for America and its citizens. Time and again, Rusev has delivered promos in which he is seen insulting the American Flag, thus in turn hurting the sentiments of the country’s citizens.