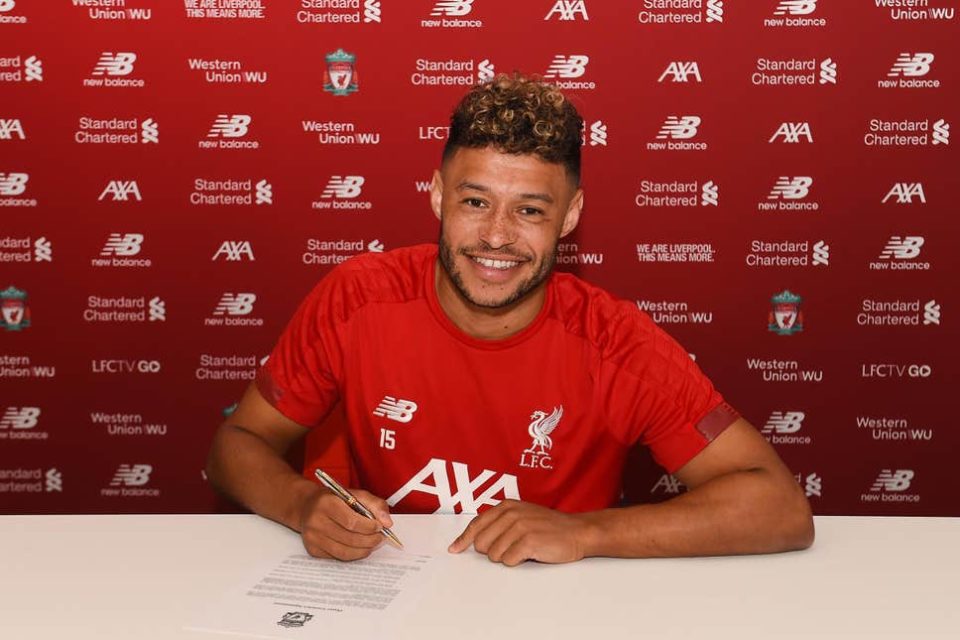 Midfielder Alex Oxlade-Chamberlain, who made his first Premier League appearance of the season in Liverpool’s 2-1 victory at Southampton on Saturday, has signed a new long-term contract at Liverpool.

Alex however, has joined a long list of players who have extended their contracts at Anfield in recent months, which includes defenders Trent Alexander-Arnold, Andy Robertson and Joe Gomez, skipper Jordan Henderson, and forward Sadio Mane.

The 26-year-old, in a statement said, “It’s something that I feel is an opportunity to give that year back… and hopefully put in some good performances to make amends for not being around last year. To be able to extend any contract with a club like this is dream stuff.”