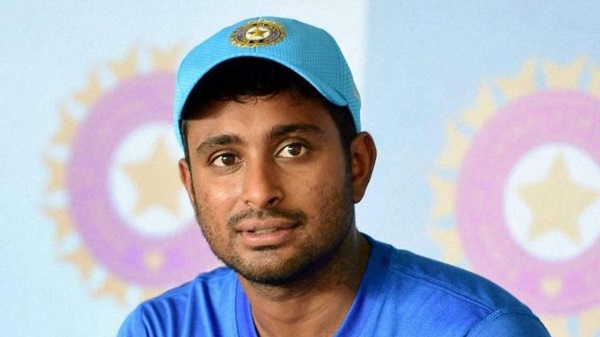 Ambati Rayudu is an Indian right-handed middle-order batsman, who occasionally keeps wicket and bowls right-arm off breaks. He began his first-class career with Hyderabad cricket team in the year 2002 at a very young age of 16. He made his international debut in July 2013, in an One Day International against Zimbabwe. Here you will find information about Ambati Rayudu bio, age, height, weight, wife, net worth, salary and relationship status.