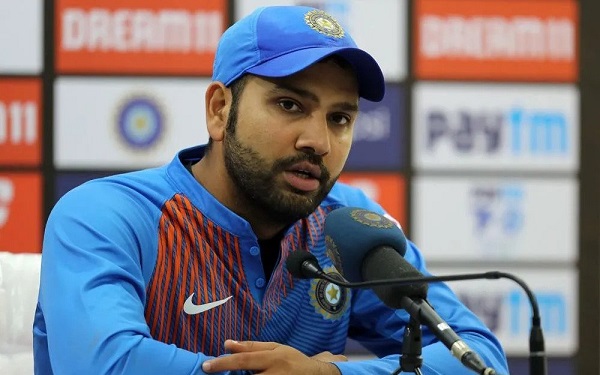 Rohit Sharmais an Indian right-handed batsman and an occasional right-arm off break bowler who plays for Mumbai in domestic cricket and captains Mumbai Indians in the Indian Premier League. He is the vice-captain of the Indian national team in limited-overs formats. Here you will find information about Rohit Sharma bio, age, height, weight, wife, net worth, salary and relationship status. He made his List A debut for West Zone against Central Zone in the Deodhar Trophy at Gwalior in March 2005. He made his first-class debut for India A against New Zealand A at Darwin in July 2006. He made his test debut at Eden Gardens in Kolkata against the West Indies. He made his full international debut in a one-day match against Ireland in Belfast on 23 June 2007.

In the 2015 World Cup quarter-final match between India and Bangladesh, when Rubel Hossain took the wicket of Rohit Sharma, Pakistan’s umpire Aleem Dar adjudged Rubel’s full-toss as waist high ‘no-ball’. However, TV replays showed that it was a real touch-and-go situation which could have gone either way. The very next day ICC president Mustafa Kamal who criticised “poor umpiring.” ICC, however, claimed that it was a 50-50 call and umpire’s decision must be respected.