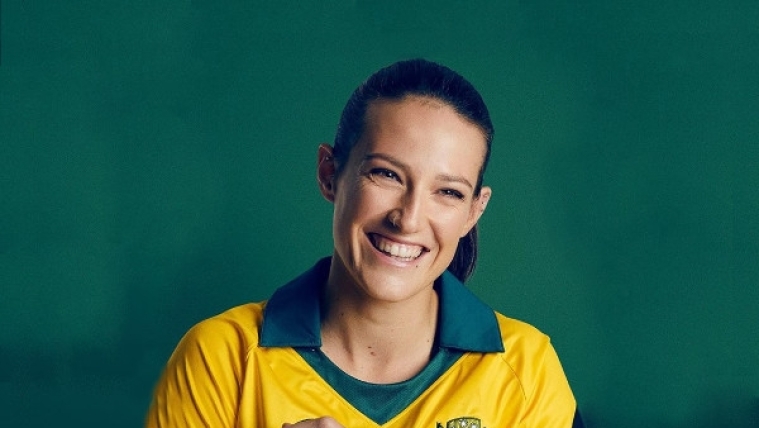 Australian fast bowler Megan Schutt becomes the first to claim two white-ball hat-tricks in women’s cricket. She ripped through the tail of the West Indies in the third ODI in Antigua. With her 3/24 against the West Indies women, Megan became the first Australian woman to clinch an ODI hat-trick.

“It was good to actually take it all in the one over. It’s kind of luck of the draw, it was the last over of the innings so you’re either getting hit for six or getting wickets,” Schutt told the media.

Megan’s first hat-trick was in a T20I against India in March 2018. In a match in Brabourne stadium, she scalped the wickets of Mithali Raj, Smriti Mandhana and Deepti Sharma.