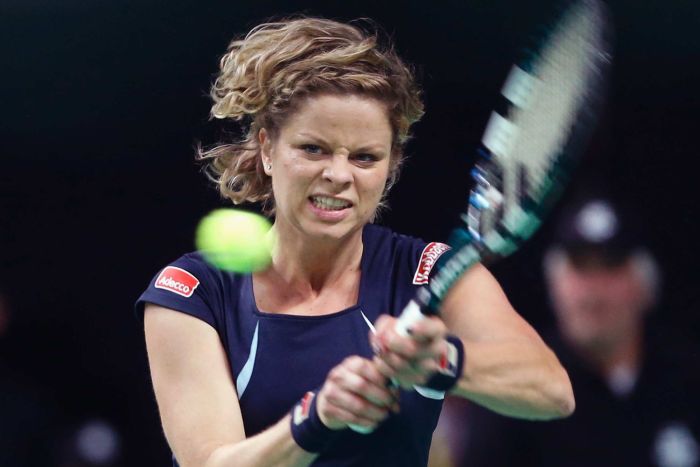 Kim Clijsters, the former World No.1 and a four-time Grand Slam champion, is once again planning to return to top-flight tennis in 2020.

Clijsters, who announced her retirement in 2012 for the 2nd time, is attempting another comeback at the age of 36.

Clijsters is already a member of the International Tennis Hall of Fame, and on Thursday she announced that she is planning to return to the pro tour in 2020. However, she’s not yet said anything about her plans – when, where, and how often she will compete.

In a statement, the 36-year-old athlete said, “My goal right now … is to be able to get fit enough, and ready tennis-wise, to compete at the highest level. That to me would be my challenge, as of right now. And if you get to that stage, then you push yourself, and then it might be like, ‘Hmm, let’s see if I can get, I don’t know, to the second week of a Grand Slam.’ I’ll constantly push myself, I think, if I feel that I’m getting better and improving. But it’s very hard for me to think about right now, and very unrealistic at this stage, to think, ‘I want to try and get to a quarterfinal of a Grand Slam.”

Further she said, “I don’t think like that, because I’m in the moment, and I know how much work I still have ahead.”

Virat Kohli honoured with a stand at Arun Jaitley Stadium