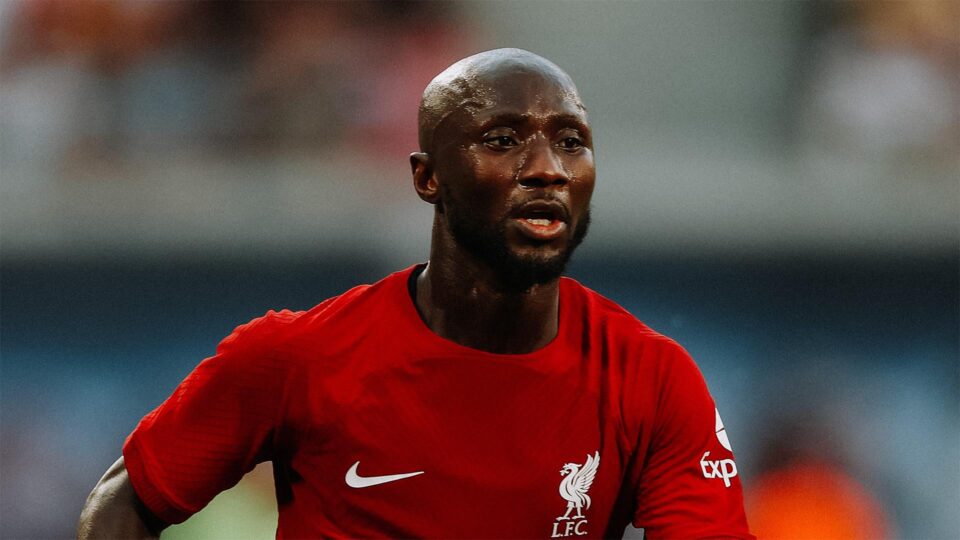 Naby Keita, a midfielder for Liverpool, has apparently been identified by Borussia Dortmund as a possible transfer target for 2023. Less than a year remains on the 27-year-old’s current contract, raising questions about his long-term future at Anfield.

Additionally, the Guinea international has yet to appear this season, making his absence noticeable at a time when Liverpool has occasionally had trouble finding healthy midfielders.

The Premier League powerhouses reportedly remain confident about finally reaching new terms with a player who cost £52.75 million in 2018. Nevertheless, it was stated over the weekend that Keita “wants assurances” regarding his playing time after spending nearly four years in and out of Jurgen Klopp’s starting lineup.

Only 46 of Keita’s 72 starts and 45 substitute appearances across all competitions were in the Premier League. Although it is currently unknown if Klopp would agree to such demands, it seems that Keita will be eager to obtain his signature.

If Keita’s contract issue doesn’t change, Dortmund is getting ready to make a play for him, according to Bild through Fichajes. It is alleged that their goal is to recruit Keita on a free transfer for the start of the 2023–24 season rather than attempt to do so in January.

With 14 goals from 58 appearances for RB Leipzig between 2016 and 2018, Keita is no stranger to the Bundesliga.

When healthy, Emre Can, Salih Ozcan, Jude Bellingham, Mahmoud Dahoud, and Giovanni Reyna are all in the running for starting positions for Dortmund in that part of the field.

Dortmund may be willing to split ways with Bellingham, though, knowing that there will be a lot of interest in the England international’s services next summer.

According to a recent source, the German powerhouses would be open to accepting bids of £83 million as long as a transfer fee is paid beforehand.

The Reds current bunch of midfielders are ageing and thus Klopp do need to put some refreshing energy in the middle of the park. While Jude’s arrival at Anfield looks certain, Keita’s departure also seems to be a done deal.