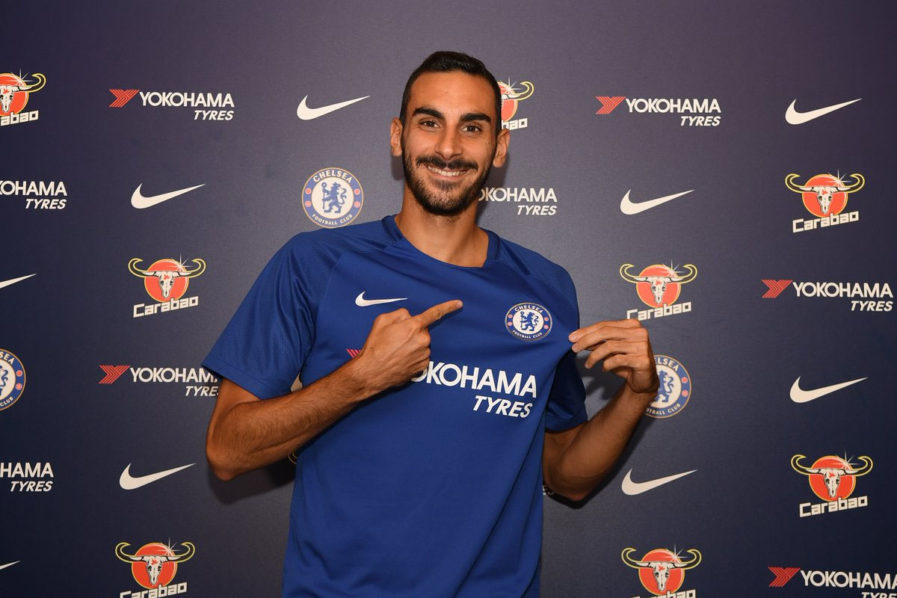 In the aftermath of a few key players already moving away from Stamford Bridge this summer, Davide Zappacosta is also leaving on a season-ending loan to Roma. The Italy international, who plays as a Chelsea right-back is leaving the club despite signing a four-year contract in 2017. Zappacosta arrived in Rome on Tuesday to sign the dotted lines.

Zappacosta, who joined Chelsea from Torino for £23m played 22 Premier League matches in his first season, but made only four appearances in the 2018-19 season. His colleagues, defenders David Luiz and Gary Cahill already moved away from Chelsea.