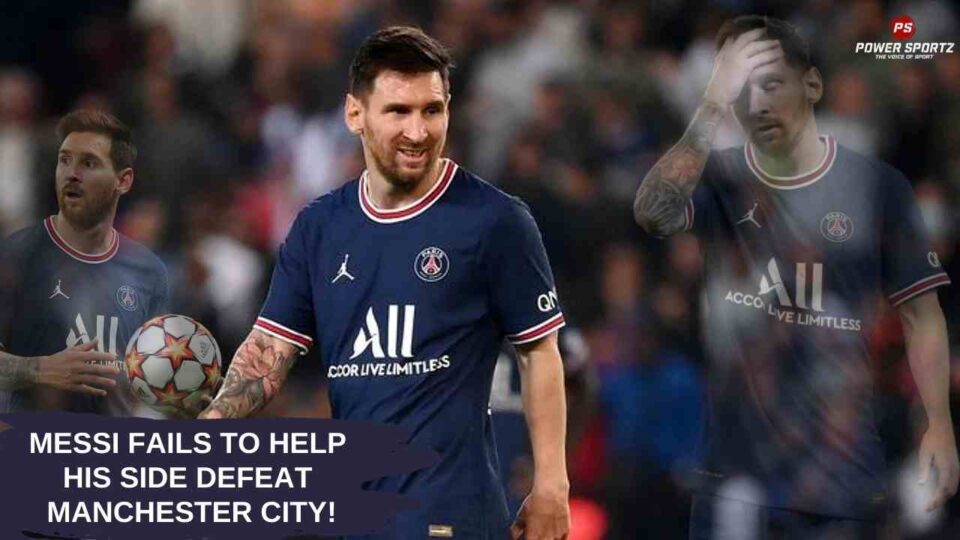 Messi is yet to settle into PSG; This is because he has faced many fitness and injury problems with his knee along with bone bruises in the start of this season. In Ligue 1; he has only managed to score one goal and provide one assist in 6 matches. Despite, such a poor run of form PSG are in a commanding position in the league. They are coming first with an eleven-point lead from second-placed Nice. The Argentina superstar has showcased great form in the Champions League; he has managed to score three and provide one assist in the four matches he has featured in.

PSG played Manchester City in their last game in the Champions League; both sides have managed to qualify for the knockout stages of the cup. Manchester City is coming first in their group after winning four out of the five matches they have played in. On the other hand, their opponents have qualified from the second position. This has transpired as they managed to win two and draw two out of the five games they have played in.

The match took place in the Ethiad Stadium in Manchester; It was an evenly contested match-up between the two supergiants of European football. Messi’s side retained 46% of ball possession; whereas Pep’s side retained 54%. The first goal of the match came in the 50th minute through Kylian Mbappe; PSG was expected to see the game of the game off after scoring this crucial goal. However, they failed to do so; goals from Raheem Sterling in the 63rd minute and Gabriel Jesus in the 76th minute helped the side from Manchester to seal the faith of the match.

Messi will be extremely disappointed with his side’s performance and will be focused on getting his club to win the next match. PSG’s next match will be against St-Etinne in the Ligue 1; this match will take place on the 28th of November at 5:30 PM IST.