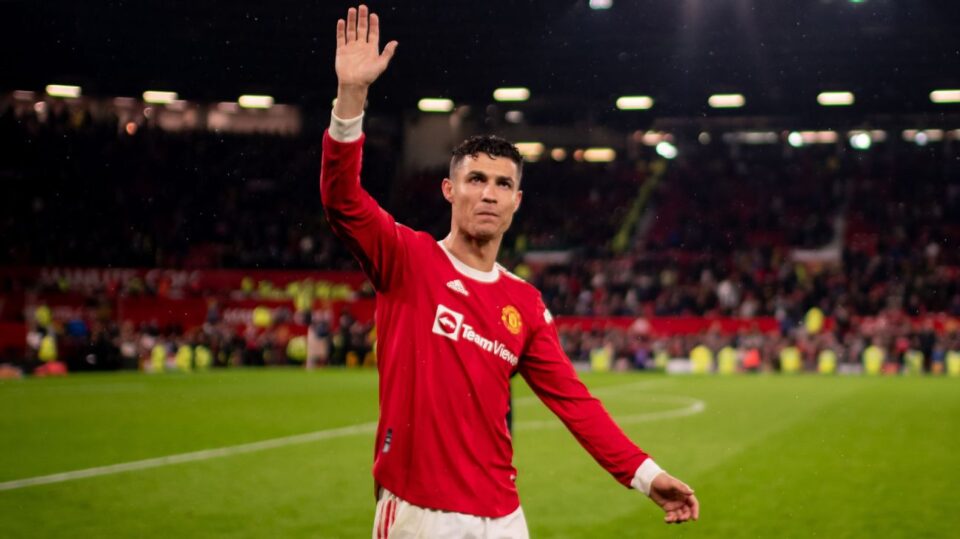 An enormous contract worth up to $225 million (£186.1 million) has apparently been made to former Manchester United forward Cristiano Ronaldo by Saudi Arabian powerhouse Al Nassr.

The 37-year-old’s contract with the Red Devils was mutually ended earlier this month, making him a free agent. Ronaldo launched vicious criticisms of Erik ten Hag and the Glazer family

in an explosive interview with Piers Morgan just before he left the club. In response to his remarks, Ten Hag allegedly advised the club’s board that Ronaldo should never play for the team again, which, inevitably, resulted in the end of his second stint at Old Trafford.

Ronaldo is presently giving his whole attention to Portugal’s World Cup 2022 campaign, but rumours about his upcoming club move are starting to pick up steam. Should the Portugal international opt to stay in Europe and pursue his desire to play Champions League games,

Chelsea and Sporting Lisbon are rumoured to be interested in signing him. But a move to Saudi Arabia has also been hotly rumoured, with clubs like Al-Hilal supposedly preparing to make him the highest-paid player in the world as part of a deal. A three-year deal is reportedly on the table, according to CBS Sports, and another Saudi club Al-Nassr also has plans to bring Ronaldo to the Middle East.

The agreement would allow Ronaldo to play into his 40s, and there is reportedly optimism regarding the striker’s prospects of playing in the Middle East.

The article further states that the legalities of the agreement would be finished quickly if Ronaldo chose to accept Al-enormous Nassr’s offer. Ronaldo left Manchester United in 2022–23 after only contributing three goals and two assists in 16 games, playing a minor role under Ten Hag.

Conflict erupted when Ronaldo resisted being used as a substitute against Tottenham Hotspur in October, but before the World Cup, he had started to push his way into the starting lineup.

The former Real Madrid and Juventus player scored in Portugal’s 3-2 victory over Ghana in the tournament’s first match on Thursday, becoming the first person in history to do so.

When the A Selecao resumes Group H duties against Uruguay on Monday, they will be hoping to secure their spot in the round of 16.