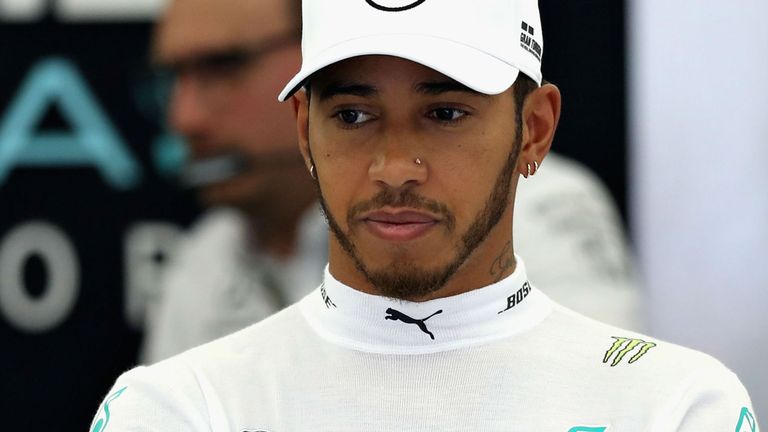 After winning the Turkish GP, Lewis Hamilton registered his record-equaling seventh F1 title. As his contract expires next month, Hamilton says that he feels like he’s ‘just getting started’; Hamilton also urges youngsters to ‘dream the impossible’ – something he did once as a kid.

Reminiscing his journey as a humble kid with craze over F1 to becoming a F1 history-maker, Hamilton calls his latest feat as “unimaginable”. He urges youngsters to become “trailblazer”.

Hamilton, is now statistically the most successful driver in F1 history after his 94th race triumph clinched his seventh title.

Hamilton, who has an illustrious career so far, came from behind to level with Michael Schumacher’s famed total of seven titles.

He only needed to avoid being outscored by Valtteri Bottas in treacherous Istanbul Park conditions, to wrap up this season’s Drivers’ Championship with three races to spare.

“I feel like I’m only just getting started, it’s really weird,” he said. “I feel physically in great shape.  This year has been the hardest year probably for millions of people and I know things always look great here on the big stage, it’s no different for us athletes.”

“This year has been a challenge that I didn’t know how to get through, but with the help of people around me I managed to just keep my head above water and stay focused.”

Hamilton, during his after-race interviews became emotional saying that he wants to continue although he hasn’t yet committed to race on in F1, with his Mercedes contract expiring next month. The maverick Englishman will turn 36 in January.

“I’m really hopeful for a better year next year and I would love to stay. I feel like we’ve got a lot of work to do here, we’ve only just started our work to make ourselves accountable as a sport,” he added.