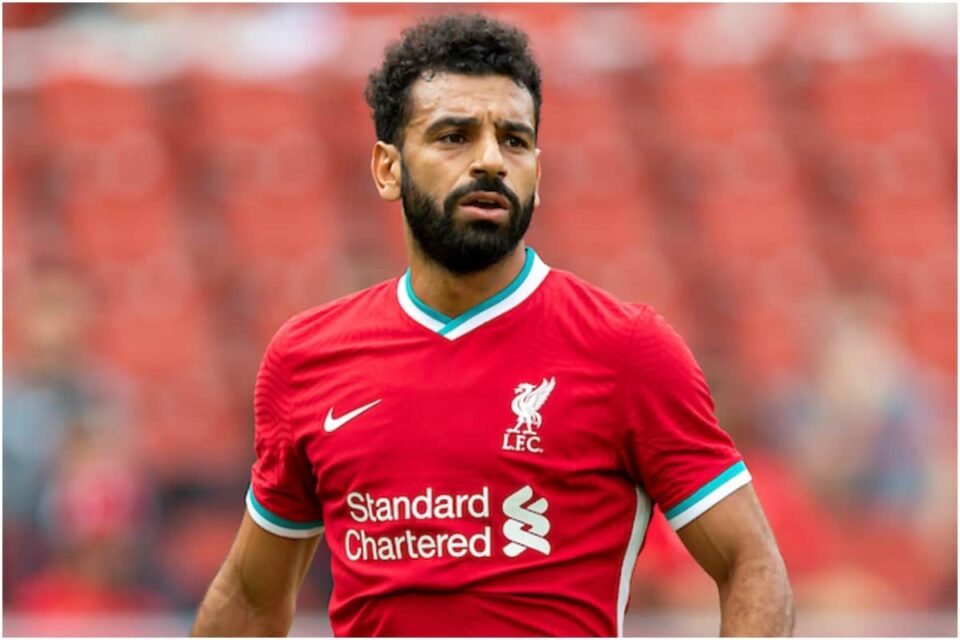 Egyptian FA on Friday Tweeted about Mohamed Salah being tested positive for COVID-19. The Liverpool forward remained asymptomatic and was not suffering from any symptoms. Other members of the Egypt team are negative.

Liverpool will play their next game at home against Leicester on November 21.

The governing body said Salah is now self-isolating and will be “subject to more checks in the coming hours”.

Egypt will host Togo on Saturday in an Africa Cup of Nations qualifier before playing the reverse fixture on Tuesday.

But Salah would miss Liverpool’s next match against Leicester under current UK Government guidelines despite being asymptomatic.

The Government website states: “If you do not have symptoms but have tested positive for COVID-19, stay at home and self-isolate for 10 days from the day the test was taken.”

It would also make Salah doubtful for the home Champions League tie against Atalanta on November 25 because he is unable to train with his club team-mates.

The news comes as a drawback to Liverpool as they have already lost defender Joe Gomez to a long-term injury, although the club are hopeful the England international will return before the end of the season.

Salah is also the fourth Liverpool first-team player to test positive for coronavirus this season, after Thiago tested COVID-positive in September and then Sadio Mane and Xherdan Shaqiri in October.