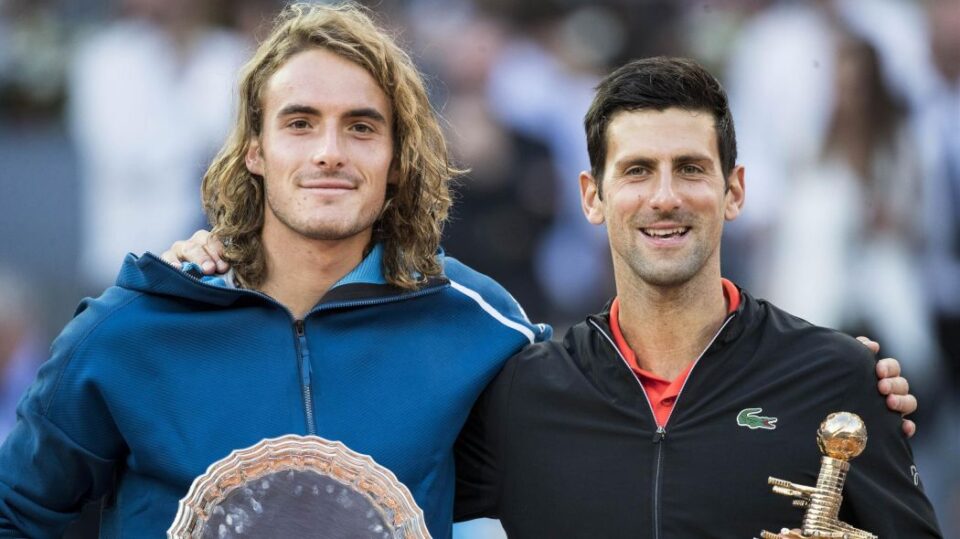 Novak Djokovic has moved on from his infamous exit at the US Open last month and displayed some great tennis at the ongoing French Open in Paris. The World No. 1 has outclassed 15th seed Karen Khachanov of Russia in the fourth round to enter the last eight at Roland Garros.

On Monday, Djokovic edged past Khachanov 6-4, 6-3, 6-3 in a match that lasted for two hours and 23 minutes on Court Philippe-Chatrier. Djokovic will play world No.17 Carreno Busta in his next match.

On the other hand, Stefanos Tsitsipas earned the distinction to become the first Greek player in the history of Roland Garros to reach the quarter-finals at the Roland Garros, beating Grigor Dimitrov 6-3, 7-6(9), 6-2.

In his next match Tsitsipas will square off with Andrey Rublev, who dominated him in their last encounter at the Hamburg final barely eight days ago.

“It is very important for me to take this opportunity and fight harder this time, maybe do something better,” said Tsitsipas. In the US Open last year, he fell to the Russian No.13 seed.

“He’s going to be difficult to play against. He has a very complete, solid game from all the departments. He has improved a lot his serve. He relies a lot on his power. He has very powerful shots. I think he for sure brings the best out of me when I step out on the court to play against him,” he added.

In other men’s singles quarterfinal matches, Rafael Nadal will lock horns with Jannik Sinner of Italy while Dominic Thiem will be competing against 12th seed Diego Schwartzman.