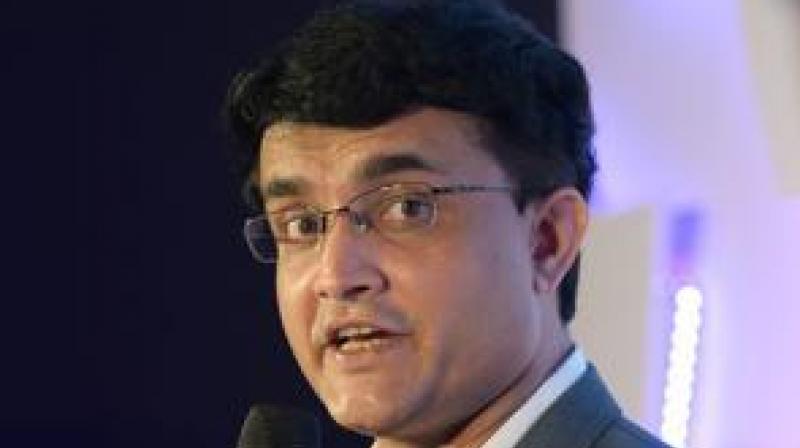 Former India skipper Sourav Ganguly is all set to be the new president of the BCCI, putting a rest to all the drama that preceded his nomination. The firebrand ex-skipper is known to wear his heart on his sleeves who has no qualms in calling a spade a spade.

Two lobbies with strong clout pushed for their respective candidates on Sunday. Anurag Thakur and N Srinivasan had lobbied for their man to hold the key position in BCCI. Eventually, it was decided on Ganguly, a Thakur protege to be the next president while Srinivasan’s candidate Brijesh Patel would be the chairman of the IPL Governing Council.