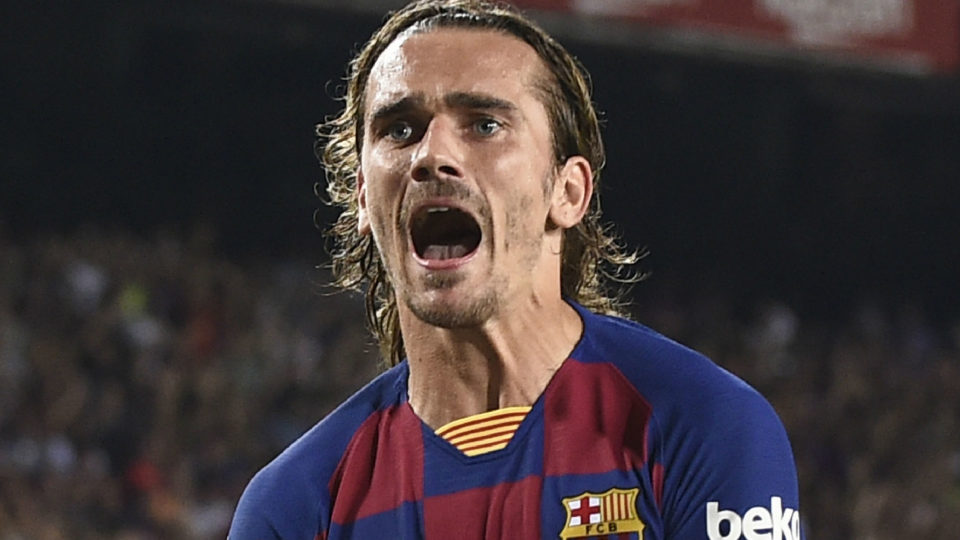 Antoine Griezmann has proved that Barcelona is good enough without invincible Messi by helping the club rattle Real Betis 5-2 on Sunday. Griezmann scored twice in a match where Leo was missing to hog all the limelight and be the star of the night.

It was a welcome victory for Barca, especially after their demoralizing defeat at the hands of Athletic Bilbao last weekend. Their over-dependence on Messi, the need for Neymar and the future of coach Ernesto Valverde were all put to rest with this convincing win.

Barca will hope to have Messi next weekend during their journey to Osasuna, but Griezmann’s show has reassured them enough at a time when Luis Suarez and Ousmane Dembele are also out of for a longer time.