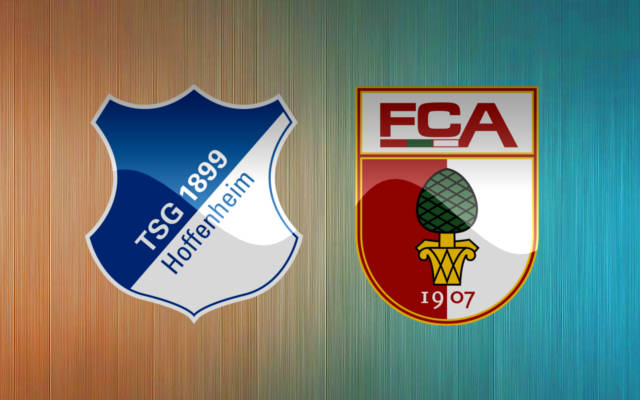 It was a fantastic display by Florian Grillitsch, who with his first Bundesliga double helped Hoffenheim end its drought of wins that extended to seven games as they defeated Augsburg 3-1 in their latest encounter in the ongoing German football league.

Hoffenheim on Monday did not make too many mistakes and picked up a perfect start on home soil as Grillitsch scored the opener with the first chance of the game in the 17th minute.

Hoffenheim seemed to be flowing in the game and keeping Augsburg’s defense on its toes as Grillitsch pulled wide three minutes later. After that Sebastian Rudy and Baumgartner teased Gikiewicz in quick succession.

But just when Hoffenheim appeared likely to score its second goal, it was the visitors who restored balance with an equalizer. Out of the blue at the half-hour mark, Michael Gregoritsch’s cross allowed Daniel Caligiuri to nod home.

Both sides were poised to gain advantage in the game before the break, but Gikiewicz defused Andrej Kramaric’s promising effort, while Hoffenheim keeper Oliver Baumann denied Florian Niederlechner from a tight angle at the other end.

After the game resumed, Hoffenheim scored their second one and took a 2-1 lead. Ihlas Bebou’s header went to Grillitsch, who shrugged off defender Jeffrey Gouweleeuw before sending the ball into the bottom corner just seconds into the half.

But Hoffenheim was on a goal spree and wasn’t done with scoring yet. Now, Bebou got his name etched on the scoreboard as well after waltzing through Augsburg’s defense to beat Gikiewicz in the 50th minute.

Heiko Herrlich’s men tried to reciprocate and assumed they had reduced the arrears, but Gregoritsch’s goal was declared offside at the hour mark.

After the win, Hoffenheim scaled to the 10th position while Augsburg dropped to 11th place in the table.