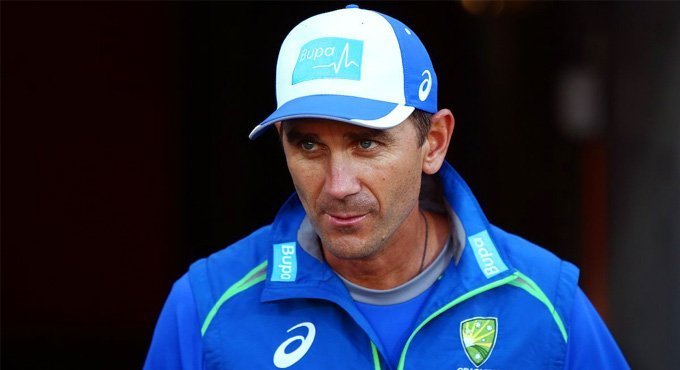 Australia head coach Justin Langer has said that there are processes to go for Steve Smith to become the captain of the Australia side again. Smith, led Australia in 51 ODIs, 34 Tests and eight T20Is so far.

“Of course, we talked about a number of things,” Langer told the media.

A leadership ban was imposed by Cricket Australia following the ball-tampering saga. Smith’s 24-month ban has expired this March.

“We’ve got so many options. Steve Smith has done a brilliant job in the past. There’s probably a bit of a process we need to go through until he becomes captain again. We’ll go through that,” said Langer.

“When the English crowd gave him a standing ovation at The Oval last year – talk about earning respect … he’s doing all the right things to show leadership without a title at the moment,” added the Oz head coach.

The topic of Smith’s captaincy has come up once again after Matthew Wade was picked to lead the side in the second T20I of the ongoing three-match series against India. Australia have lost the T20I series. Wade played well with the bat during Sunday’s game.

Australia are currently battling a host of injuries to its star players. Aaron Finch missed out the second T20I with a glute injury and is doubtful for the final game as well.

David Warner is also out with a groin injury and is doubtful for the first Test. Josh Hazlewood has a bad back because of which he didn’t participate in the second T20I.

Ashton Agar is nurturing a calf strain and wasn’t out for Sunday’s game.

Mitchell Starc also opted out of the T20I series due to personal reasons. Marcus Stoinis, who was ruled out after the first ODI against India with a side strain, returned to the side, but did not bowl.