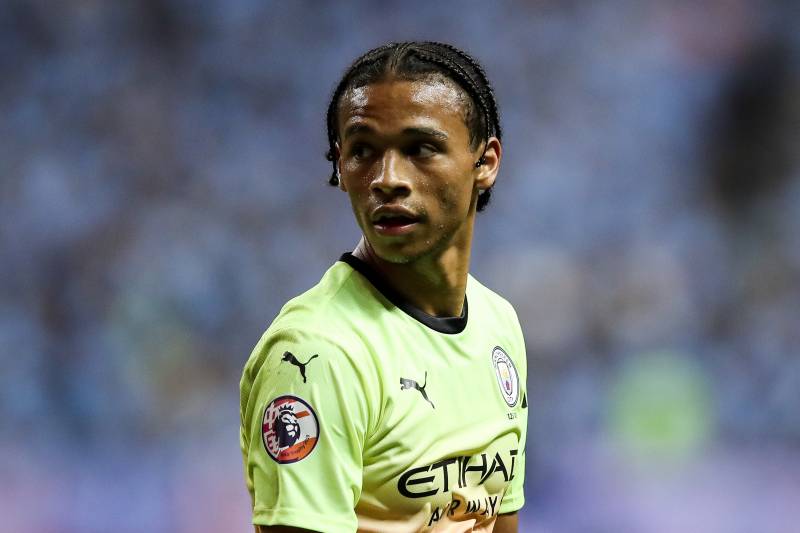 Manchester City manager Pep Guardiola has made a statement on Leroy Sane and bluntly said that his future is not in their hands. The 23-year-old Sane scored a brace in City’s 6-1 win over the nine-time Hong-Kong champions Kitchee in a pre-season friendly. Sane joined the Sky Blues in the summer of 2016 and shone perfectly in his first season.

However, in Pep’s first Premier League-winning journey, Sane lost his place to Raheem Sterling and the same happened in the following season too. Despite scoring ample goals, Tony Kroos and some of the other stars of football advised Sane to tone down his ego. The former Schalke player did well to become down to earth after missing a chance to play in the 2018 FIFA World Cup. Indeed, the former Bayern manager would love to have a goal-scoring leopard-like Sane – but is Pep ready to give him chances in the starting eleven ahead of Sterling? That’s the biggest ask.

Sane is not a Premier League flop because he scored 10 goals in two different seasons, so now moving to Bayern and making them look great would be fantastic for the German winger. However, doing the same in the English top-division can look even better than doing it in the German top-flight