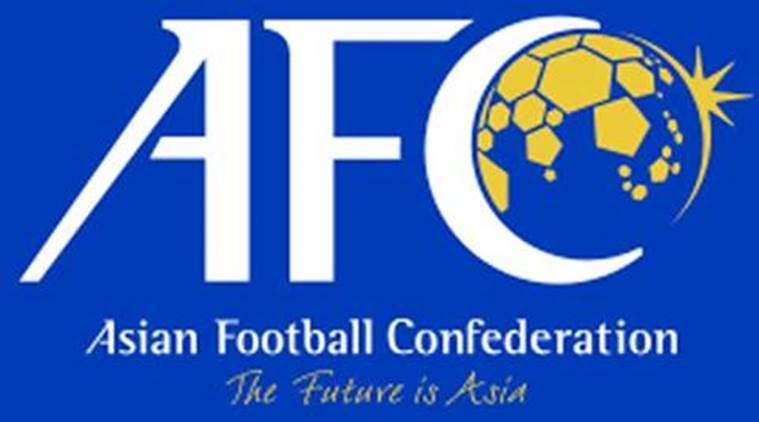 AIFF held talks with both ISL and I-Leagues at the AFC headquarters in Kuala Lumpur on Monday to chalk out a roadmap. It was decided that the winner of I-League in 2022-23 and 2023-24 would be promoted to ISL. The Indian Super League will be the top league in the country.

Also in attendance at the meeting were the officials of Football Sports Development Limited and the organizers of the ISL. As per the agreement, two I-League clubs can enter into the ISL by the end of the 2020-’21 season.

Now, the winner of ISL will represent India at the AFC League, while I-League winner will get the AFC Cup spot. In the 2019-20 season, the ISL will attain the status of the premier league in India.

“Everyone has to put the good of Indian football at the forefront and take the best decisions to develop Indian club football,” said Windsor John, AFC General Secretary. “The AFC will be very much involved to ensure the growth of the game to the next level with the pathway to a single league. “

The AIFF general secretary, Mr. Kushal Das said, “We now have a roadmap which provides the best opportunity for Indian club football.”