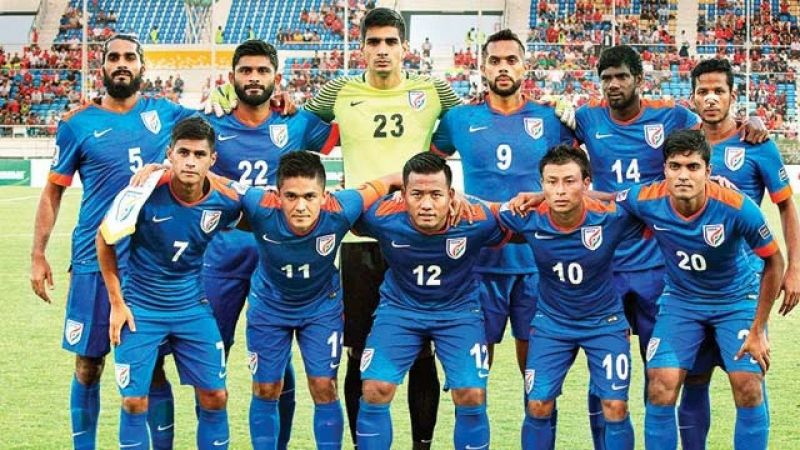 As India take on Bangladesh in the FIFA World Cup qualifier on Oct 15 at Kolkata, they would carry with them the confidence of a great show against Qatar in the previous game. They played a goalless draw against the Asian Champions in the Group E second match.

India played some great football against the fiercely attacking Qatar after losing their opener against Oman. Football-crazy Kolkata fans would be eager to watch this game tomorrow as the city is hosting a major game after nine years. There is already a buzz in the city and it is anticipated that the Saltlake Stadium is likely to witness a mad rush.

In the previous match, captain Sunil Chhetri missed the game due to fever, and this time defender Sandesh Jhingan is likely to skip the game due to injury. This is a great blow to the Indian team. Chhetri scored his 72nd international goal in the last match he played against Oman. He is the second-highest goalscorer in international games among active players.

However, Igor Stimac’s boys are all ready to roar and be the clear winner tomorrow.