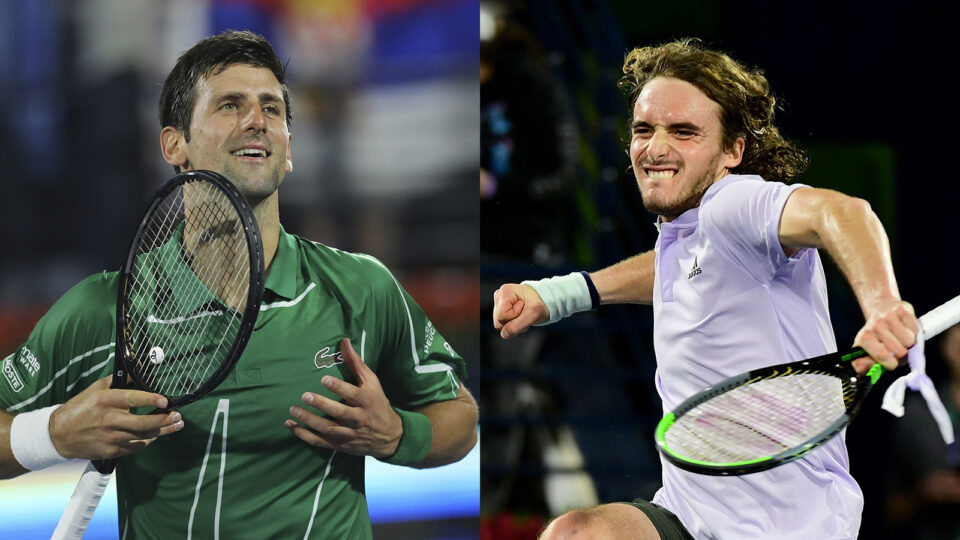 Novak Djokovic sets up a potential mouthwatering semifinal match against Stefanos Tsitsipas. Djokovic recovered from a set down to storm into his 38th Grand Slam semifinal of his career at the Roland Garros.

Top-seeded Djokovic, 33, who had issues with his neck and left arm came back from behind to win 4-6 6-2 6-3 6-4 against Pablo Carreo Busta on Wednesday.

The only blemish on Djokovic’s 36-1 record in 2020 so far was a result of his fourth-round disqualification at the US Open for inadvertently hitting a line judge with a ball. He played the same player across the net in Paris on Wednesday night.

“I definitely didn’t feel great coming into the court today,” said Djokovic. The world no. 1 will be aiming at Roland Garros to add to his 2016 triumph, his sole French Open title to date. “Few things happened in the warm-up. I had to deal with those physical issues coming onto the court. As the match went on, I felt better, didn’t feel as much pain.”

“I’m feeling okay. As the match progressed, I warmed up my body, and the pain kind of faded away. It allowed me to play better and better and feel better.”

On the other hand, Tsitsipas sailed into the semi-finals with a three-set victory over Andrey Rublev.

Russian Rublev, the 13th seed, seemed to be in control during the opening set, leading 5-3 with Tsitsipas serving to stay in it.

However, four games later Rublev had lost the set, and barely after an hour he had conceded the match, winning only five more games as he was sent packing from Roland Garros.