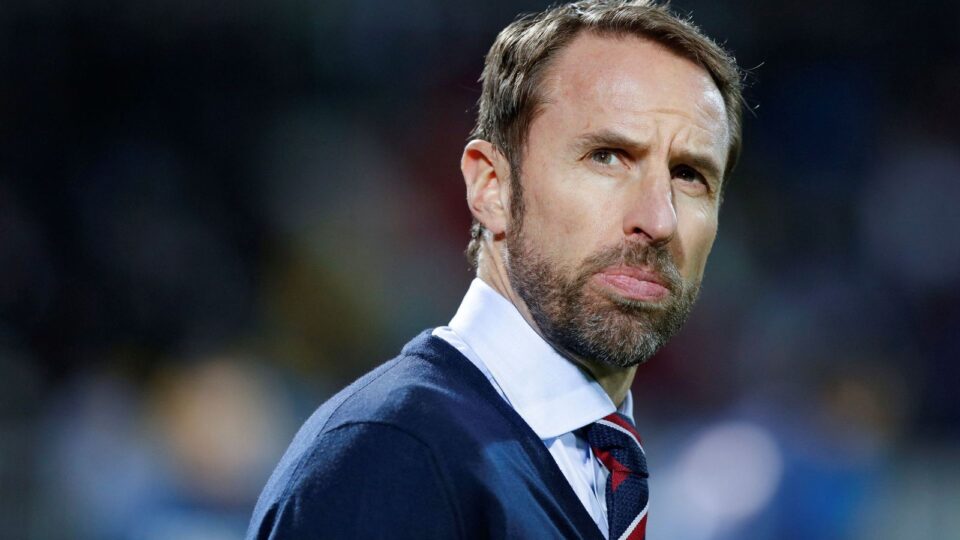 Gareth Southgate was highly impressed with the performances of Dominic Calvert-Lewin and Jack Grealish and praised them for their role in England’s 3-0 win over Wales.

Southgate extolled Dominic Calvert-Lewin’s goal-scoring debut for England saying, “In terms of accomplished debuts, I thought he looked very much at home. He has done all week, frankly. He will, I’m sure, take a lot of confidence from tonight.”

Calvert-Lewin, already had an impressive Premier League season having already scored six times in four games. Now, he got his England debut appearance off to a perfect start. He met Grealish’s cross to open the scoring after 26 minutes. The Aston Villa captain also appeared dominant for most of the game and especially shone when moved into a free role before half-time.

“In terms of accomplished debuts, I thought [Calvert-Lewin] looked very much at home,” Southgate said after the game. “He has done all week, frankly.

“He’s not looked nervous in any way. I think the fact he’s playing well for his club, they’re top of the league, and there couldn’t be a better moment to bring him into the set-up. He will, I’m sure, take a lot of confidence from tonight.

Southgate revealed he had talked to Grealish about penetrating into areas such as the one from which he provided Calvert-Lewin’s opener, and admitted the 25-year-old can bring in something different to England’s other inside forward players like Raheem Sterling and Jadon Sancho—both missed Thursday’s game.

“He’s in such a good moment, his all-round game was excellent. He pressed with intelligence, he held the ball up and connected the game. He won the flick-ons for every long ball, which we should have capitalised on a bit more, and the goal is the thing which sends centre-forwards home really happy,” added Gareth.